In celebration of Martin Luther King Day, Irwin House Gallery, Chene Parc, and the Detroit Office of Arts, Culture, and Entrepreneurship present a conversation with Detroit artist, Jonathan Harris, on his artistic practice, his rapidly evolving journey in the arts and his, now famous, Critical Race Theory painting. Created for an exhibition curated by Harris in November 2021, the painting depicts a Caucasian male white-washing historic black figures, including Martin Luther King. Its viral voyage began in early December when The Other 98% - a non-profit focusing on social justice - posted the image before its 6.5 million social media followers. Similar forums followed by reposting images of the painting and The Detroit Free Press was the first to take it to print, followed the Detroit Metro Times, rolling the ball for widespread media coverage. Harris and the art have since appeared on Roland Martin Unfiltered, with Marc Lamont Hill on BET News, and with Cryss Walker on CBS, and been featured in print in BLAC Magazine, Black Enterprise, the Grio and multiple other local and national news publications. At the start of 2022, Harris was additionally named one of eight artists to watch by the Detroit News. The conversation will explore the mind of the artist, the art, and how it has impacted the conversation; the rise and re-branding of Critical Race Theory and, hopefully, how we might all affect change. Detroit ACE's Rochelle Riley will open the event with an introduction of Harris and special guest, Cornelius Godfrey – Supervisor of Educational Equity, Inclusion and Community Relationships in the Troy School District and co-founder of Affirm Celebrate Advocate, a community organization focused on meeting the needs of students and families of color. Audience dialogue, questions, and all perspectives are welcome, with the talk moderated by Omo Misha. The event is FREE to attend.

Many restaurants are still reeling from the pandemic, as made evident by the amount of restaurants we lost in 2021. Things seem… 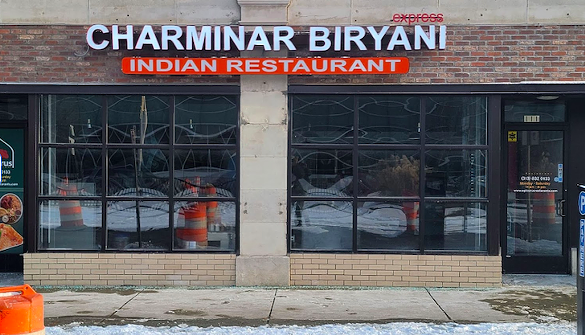 One thing for sure, two things for certain, metro Detroiters are happy that Pine Knob is back. In January, it was announced…

There’s nothing better than a hot summer day and frozen treat to cool you down. While there are some great chain places,…