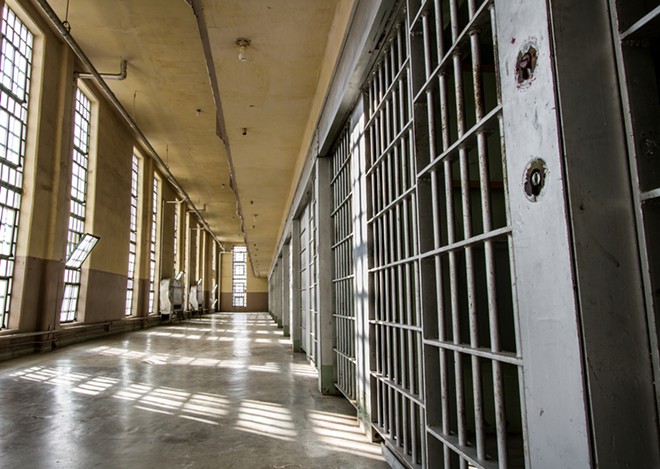 The Michigan Senate passed bipartisan criminal justice reform bills that aim to protect public safety, keep nonviolent offenders out of jail, and make it easier for people to get jobs.

House Bills 5844 and 5854-5857 aim to reform a wide range of mandatory minimum sentences to allow judges discretion in sentencing nonviolent, minor crimes to account for collateral damages of the criminal justice system like broken families.

House Bills 5846-5852 seek to reduce driver’s license suspensions for offenses not related to dangerous driving, such as driving without a valid license, which is the third-most-common reason for jail admission in Michigan.

Critics argue it’s hard to keep a job to provide for a family without a license, and even harder to pay fines and fees without a job.

“For too long, driver’s license suspensions have been overused as a punishment for a variety of offenses not directly tied to being a danger on the road, and with it, the practice has actually made poverty the ‘offense’ most often being punished,” Alex Rossman, external affairs director for the Michigan League for Public Policy, said in a statement after Thursday night's vote.

“Today’s action is another step toward smart justice that reins in overly severe and ineffective punishments, and another much-needed step toward improving racial equity and economic stability for Michigan residents and their families.”

“The ability to drive is essential to daily life for many people in Michigan, yet we suspend licenses as a debt collection tactic. In doing so, we prioritize court debt over people's ability to work and care for their families,” Cooper said in a statement.

"This criminalization of poverty is tragically counterproductive and drives vulnerable people and their families into destructive cycles of poverty and incarceration. Even worse, it does so without any meaningful public safety justification. After all, these suspensions are by definition unrelated to the safety of a person's driving,” Cooper said.

“Ending these harmful, unnecessary practices will help thousands of people get to work and keep their jobs instead of cycling through Michigan’s jail system, thereby improving both economic productivity and public safety in our state."

The Senate also passed HBs 4488-4492, which redefine the term "good moral character" so only severe crimes directly related to a specific occupation can bar someone from obtaining that occupational license.

“Nearly one million jobs in Michigan require a state license, which mandates fees, classroom time, training hours, exams and more,” Jarrett Skorup, director of marketing and communications at the Mackinac Center, said in a statement.

“The vast majority of these licenses restrict people with any type of criminal record from getting a license, including roofers, cosmetologists, barbers, nurses, security guards and many other jobs in high-demand fields. A past mistake should not automatically prevent people from honest work in an occupation of their choice. This is a great move by Michigan lawmakers which will help ex-offenders, job creators and the public.”

The House has already passed all of the above bill packages.

This story was originally published by The Center Square.