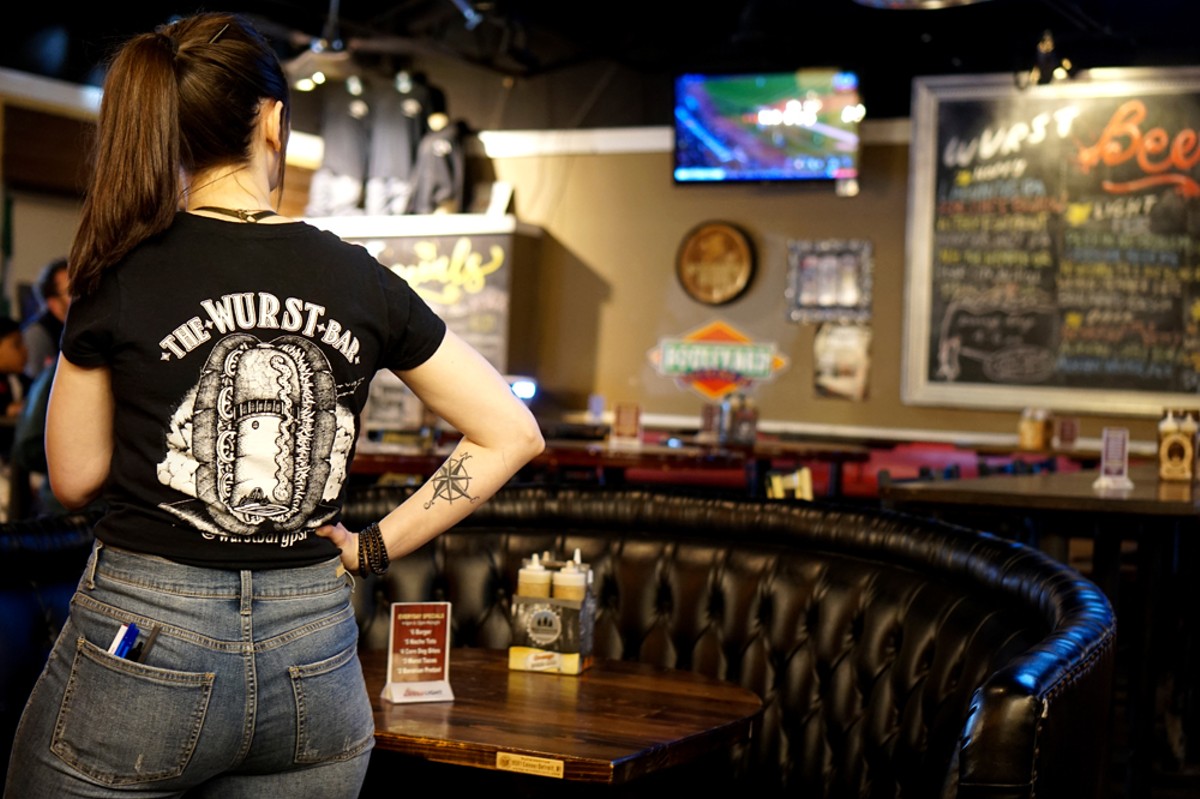 Michigan brewers and distillers say they will face hardship if the tax cut that was part of the Craft Beverage Modernization Act expires.

As impeachment dominates the headlines, one piece of legislation that was assumed to be a given could get lost in the noise. And unless Congress acts soon, distillers and craft brewers in Michigan and the rest of the country stand to have a rotten 2020.

The Craft Beverage Modernization and Tax Reform Act of 2019 (S.362, HR 1175, CBMTRA), introduced to the House of Representatives by Ron Kind (D-Wis.) and Mike Kelly (R-Pa.) with bipartisan support and more than 300 co-sponsors, is set to expire on Dec. 31. If it does, Michigan brewers will have to pay federal excise taxes twice as high as they do now, and the future for local distilleries is even more dire.

Relief could be on the way. On Tuesday, the tax cut was given a one-year extension, tucked into a broader package of tax and spending changes that lawmakers are expected to vote on before Friday to avoid a government shutdown.

Introduced in February, the CBMTRA would make permanent the excise tax reduction on breweries, wineries, and distilleries in President Trump's Tax Cuts and Jobs Act of 2017, which was passed only for a period of two years. Though criticized as "a giveaway to the rich" that only benefits lower earners temporarily, the Act provides significant tax cuts for small beer, cider, mead, wine, and distilled spirits producers who create their products inside the United States.

Many Michigan craft producers are eyeing the new looming deadline anxiously: if the new Act doesn't continue after Dec. 31, 2020, they'll need to scale down expansion plans or reduce staff in order to pay the increased taxes.

"One year is awesome for one year, but then what?”" Jaime Windon, the chief executive and co-founder of Maryland rum producer Lyon Distilling, told The New York Times of the extension. "I'll still probably cut back next year. I can't go forward without that confidence."


For Michigan beermakers that produce less than 2 million barrels a year, the federal excise tax has been $3.50 per barrel for the last two years. Before that, the tax was $7. Since most of Michigan's breweries fall into this category, the tax cut's failure to pass would double their taxes on production. The Michigan Brewers Association, along with several other industry groups, declared a National Day of Action on Dec. 5, calling on people to contact their representatives in Congress to pass the legislation.

"With less than four weeks remaining before the current tax rates expire, the entire industry is mobilizing to signal to Congress that they must act now," the CBMTRA Coalition said in a statement. "Craft distillers, brewers, winemakers, cider makers and importers of all beverage alcohol have used the tax savings over the last two years to reinvest in their businesses, their employees and their communities. A drastic tax hike at the stroke of midnight on Dec. 31 will be a devastating start to the new year for these small businesses."

For distilled spirits producers, the prospect is even more frightening. Before the 2017 Act, smaller distilled spirits producers — those who bottled less than 100,000 gallons a year — paid $13.50 per gallon in federal taxes alone. They're now paying $2.70 per gallon. "Before this change, we were taxed by a ridiculously different amount compared to beer and wine," says Detroit City Distillery's J.P. Jerome. "If the reduction expires and reverts for 2020, we will go from paying around $30,000 to the feds (on par with beer and wine producers making similar amounts of alcohol) per year to $150,000."

Norden Aquavit co-founder Robyn Cleveland agrees. The brand launched in 2018, and Cleveland says an increase in taxes now would be devastating. "Margins are razor thin as is," he says, "and the increase would cut into as much as 30% of our profits. Dealing with an increase means potentially taking on debt or giving up equity to outside investment in order to grow rather than investing our own profits back into the business."

If Congress does manage to bring the legislation to a vote, it would probably pass, given its bipartisan support. Motor City Brewing Works owner John Linardos admits he's been paying more attention to the impeachment hearings than to the CBMTRA's progress, working under the assumption that it will get lumped in with other legislation required to keep the federal budget going.

"There's always the chance it'll get tacked on to something wacky because it's Congress we're looking at," he says. "But my hunch is that it'll go through."

Cleveland, however, is less sanguine. "Anyone that understands how these laws pass or don't pass should be able to relate to just how unnerving the situation is," he says. "We can call, text, write our representatives, and send folks to Washington on our behalf until the cows come home, but at the end of the day the whole thing could die."

Updated Wednesday, Dec. 18: This story was originally published before the Craft Beverage Modernization and Tax Reform Act was extended on Tuesday. It has been updated to reflect the new information.

« 12 ways to spend Thanksgiving Eve 2019 in Detroit, the biggest bar night of the year   |   The best things we ate in and around Detroit this year »