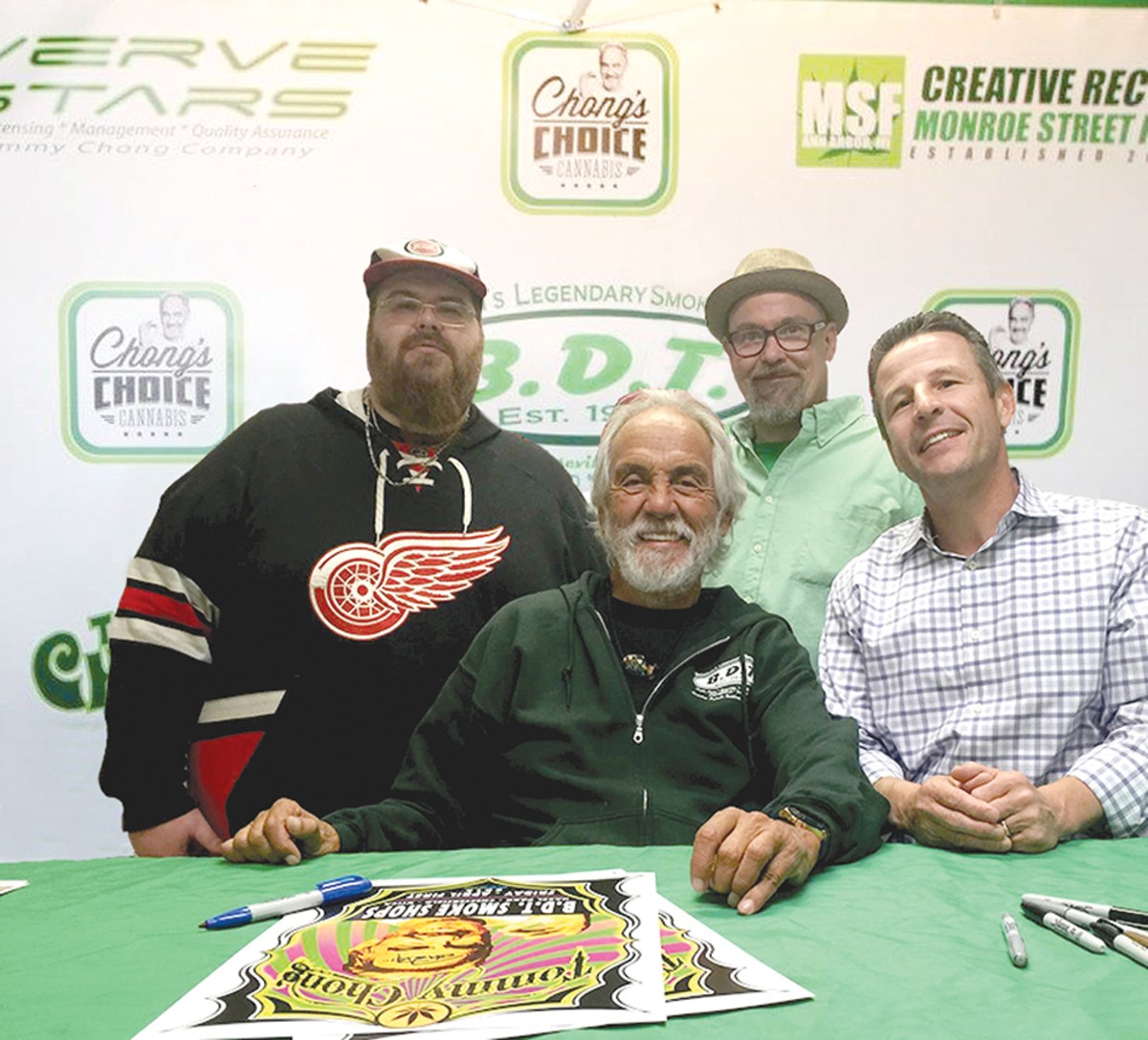 Metro Detroit has art, science, and history museums, but none dedicated to one of the region's favorite plants.

That will change with the planned 2017 opening of The History of Cannabis museum by B.D.T. Smoke Shops, a head shop open in Hazel Park since 1973.

"Our intention is to tell the history (of marijuana), dating back to thousands of years ago," says B.D.T. CEO Curtis Goure, who's collecting items that track marijuana's role in society over time. They range from labels and prescriptions predating marijuana prohibition to memorabilia from the 1930s "reefer madness" era and, later, Haight-Ashbury and Woodstock.

Goure, who's working to include input from University of Michigan design students in the project, says he hopes the museum will differentiate B.D.T. from other head shops and become a destination.

The head shop has added five more locations since opening, most recently in Detroit's Jefferson-Chalmers neighborhood.

"The 2008 medical marijuana law does not define dispensaries whatsoever. It's a completely gray area. Until either a ballot initiative like MI Legalize (is successful) or state legislation clearly defines how these entities are going to operate, we are in a gray legal limbo. We have chosen not to enter the market," Goure says.

"Until something can really, truly be defined, Chong's Choice will not be marketed in Michigan."

The relationship between Chong and B.D.T. began when Goure and his business partner, Charlie Strackbein, first met Chong at a trade show in the late 1990s. The comedian made his first appearance at a B.D.T. store in 2000.

Fans might have once worried whether taking a photo with Chong would affect their job, but wider social acceptance of marijuana means that's no longer the case, Goure says.

"What he's been doing all these years wasn't an evil. He's been who he is all along. He's been the pot smoker who thinks it has a lot of benefits," Goure says. "Finally, not only his fans, but other people looking in from the outside (understand this)."

B.D.T. Smoke Shops' 420 festivities include a pig roast, autograph signing by Darren McCarty, and fowling lanes from the Fowling Warehouse.

« Healers or dealers? The battle between Detroit and its dispensaries begins   |   Begging for answers: Eight teachers were just fired from a Detroit charter school without cause or notice »