The 5,200 square-foot home has four bedrooms, four and a half baths, Pewabic tile, a koi pond, and is notable in that White's band the White Stripes recorded their Grammy-winning Get Behind Me Satan in the house's foyer. Here, you can peep some photos from the house, which includes some bathroom tile work done in White's signature red and white color combo.

The full listing is at sothebysrealty.com. 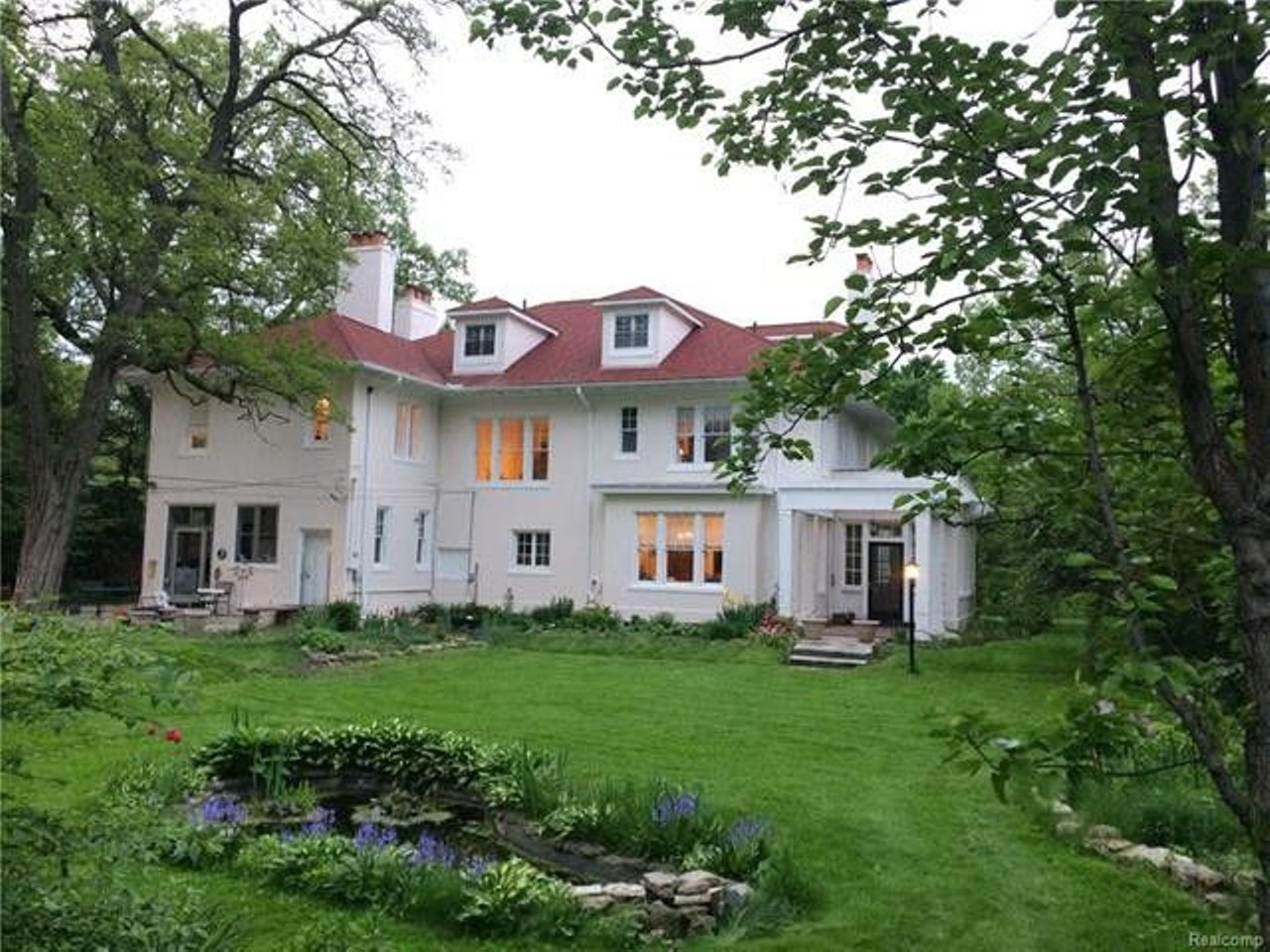 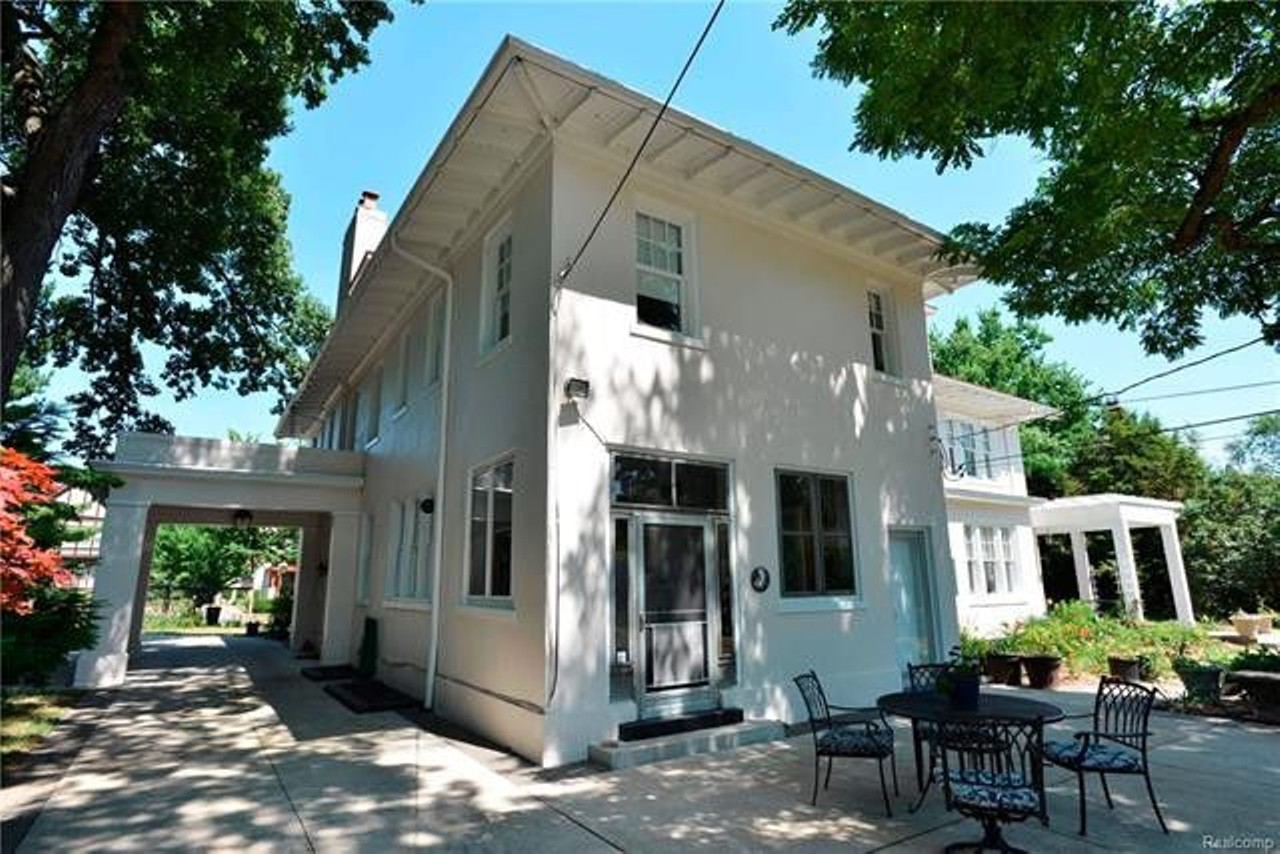 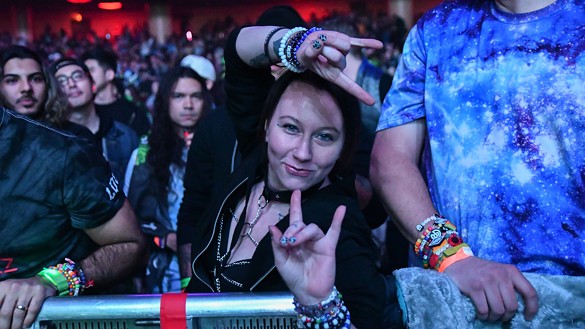 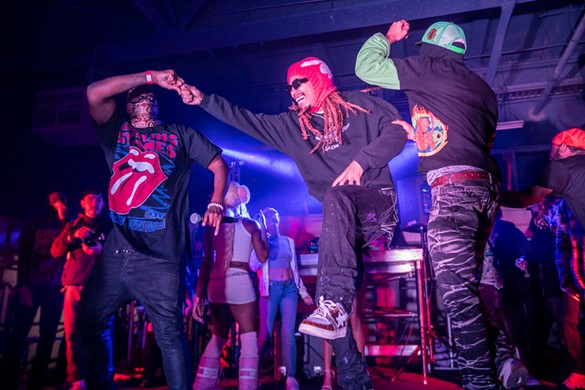 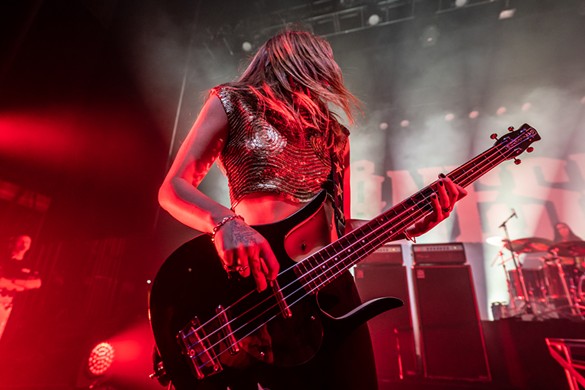 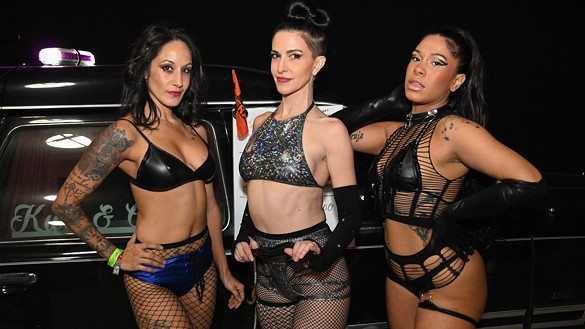 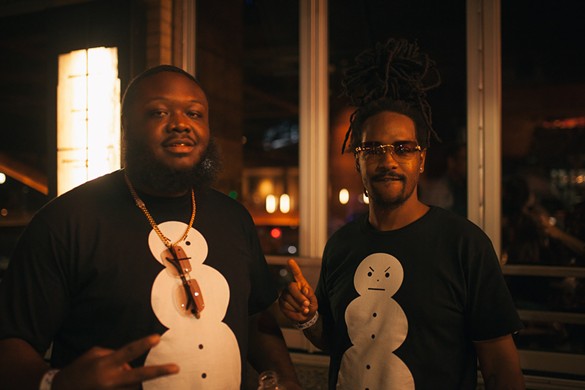