If Detroit suburbs were people at a party, here’s what they would be doing

A Reddit thread asked users to pretend the metro area were people at a party, what would they be like?

If we had to guess, Detroit at a party would be the cool kid who drives a Hellcat and doesn’t say much, but somehow is the center of attention.

But what about the suburbs? What would Downriver, Westland, or Birmingham be like if they were people at a party?

Downriver: wondering why nobody wants to dance them. 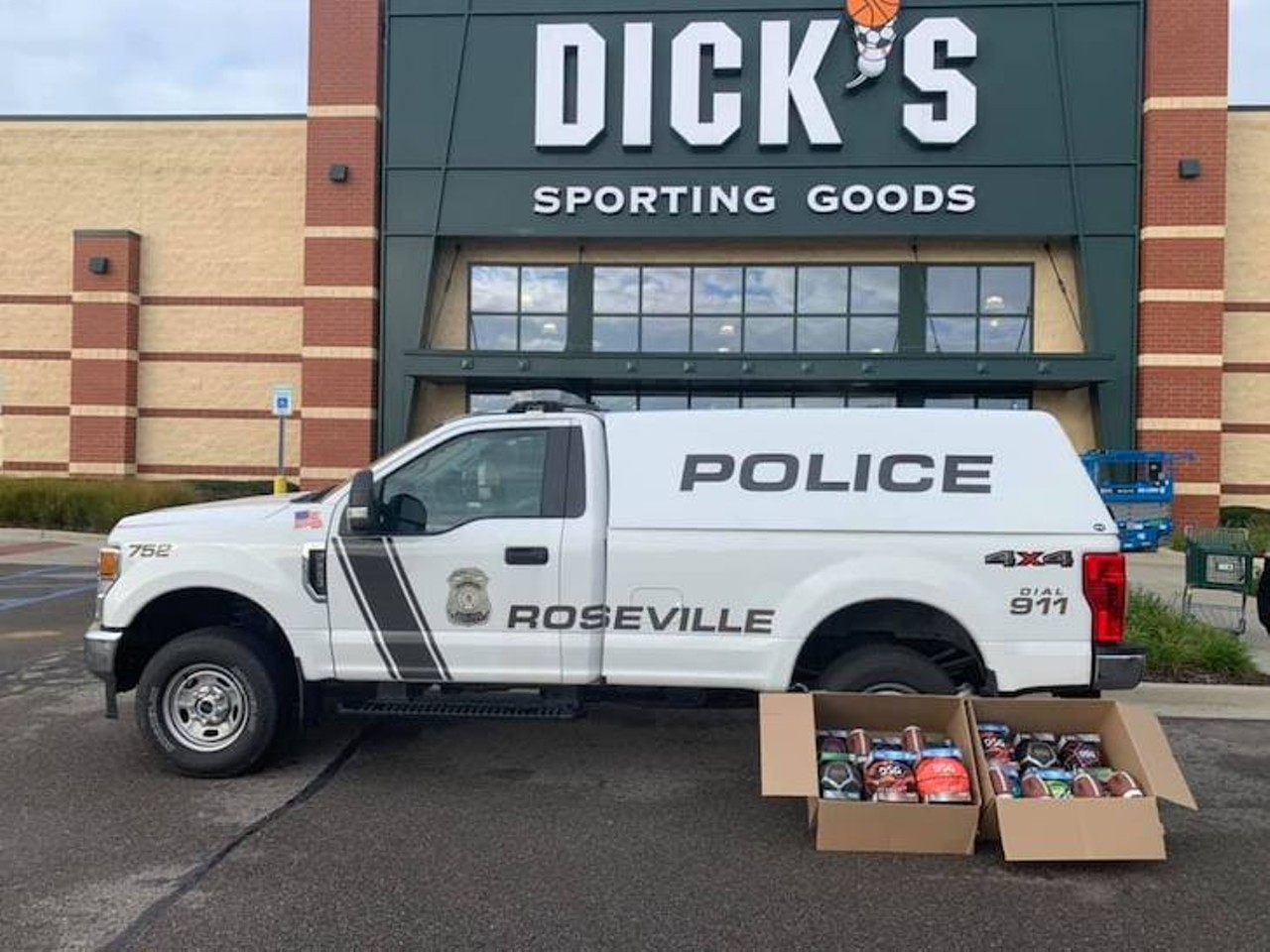 Roseville keeps trying to get everyone to go shopping with them but it’s not happening. 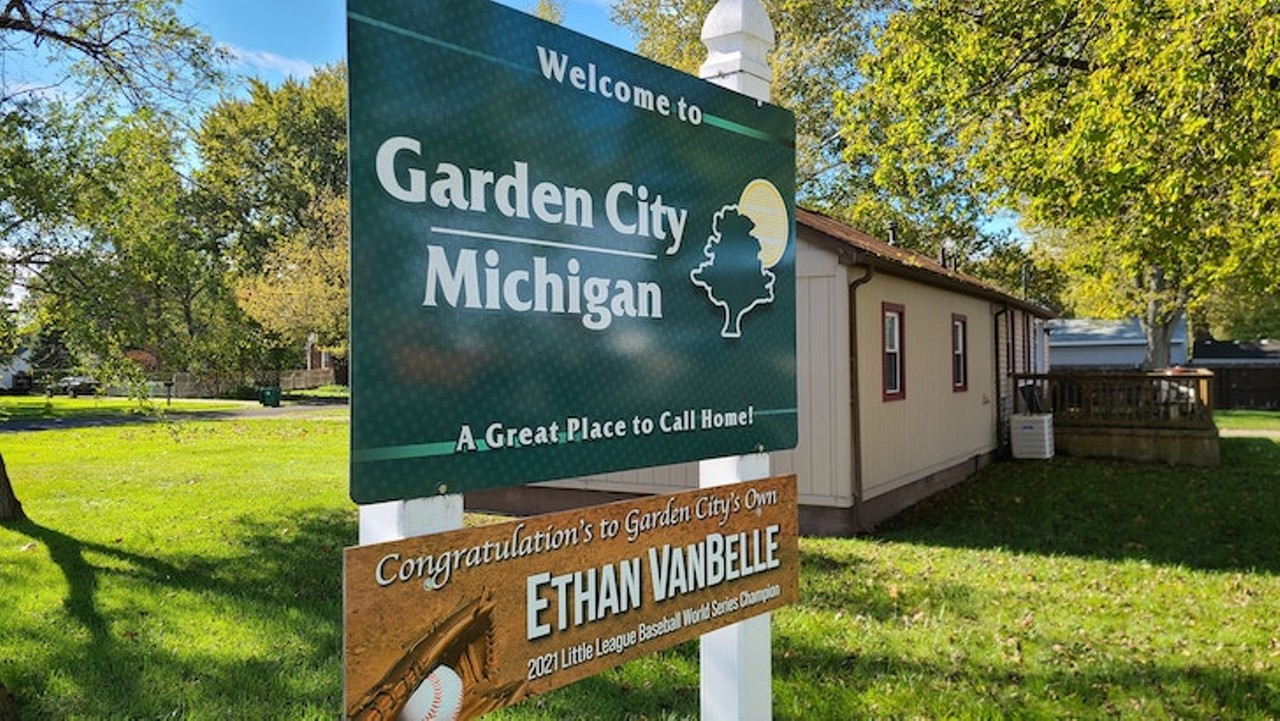 Garden City at some point during the night/level of intoxication, they WILL perform their PomPon routine that won States, and talk about Pizza Bread. 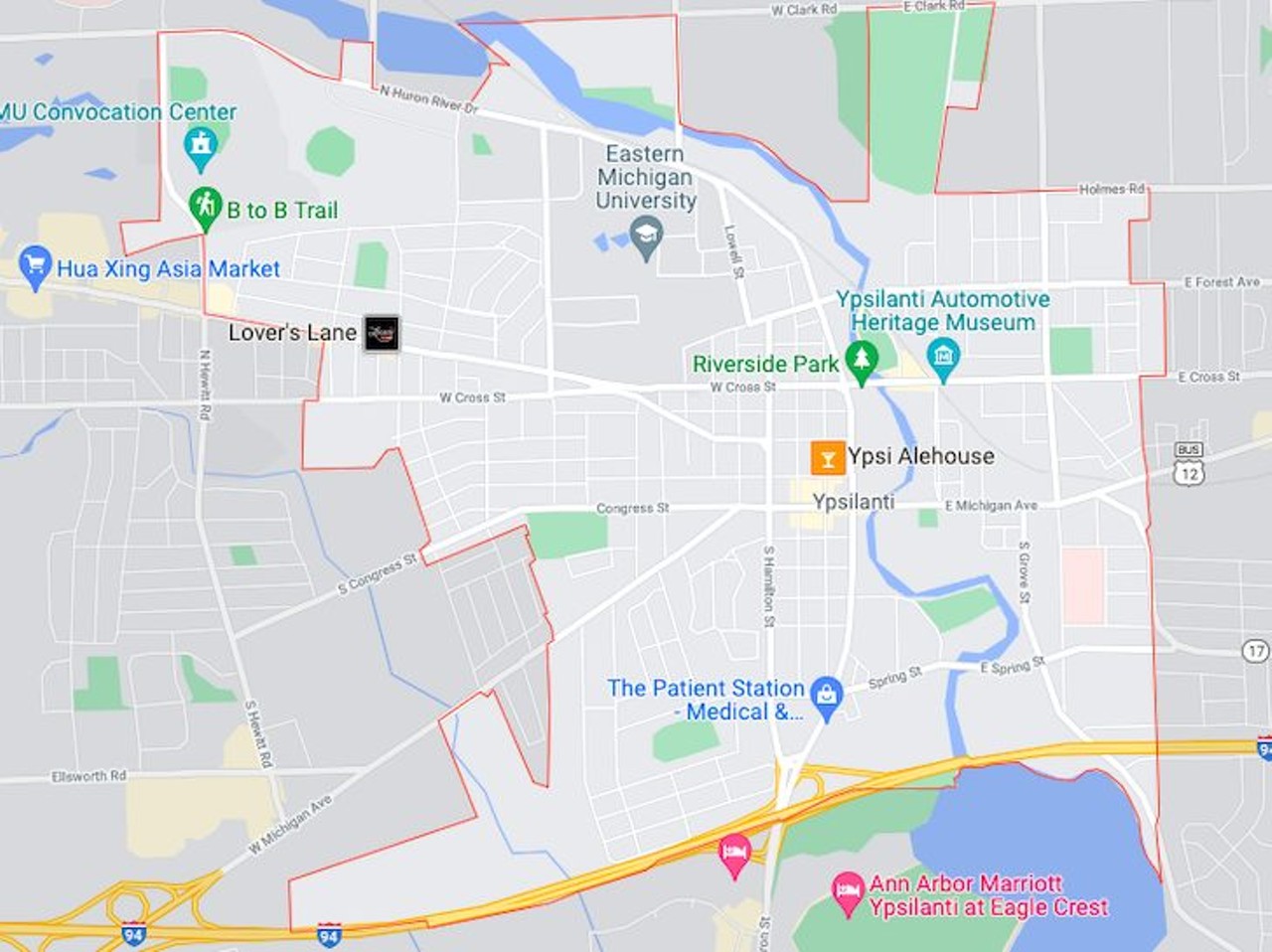 Ypsilanti brought a weapon for some reason. 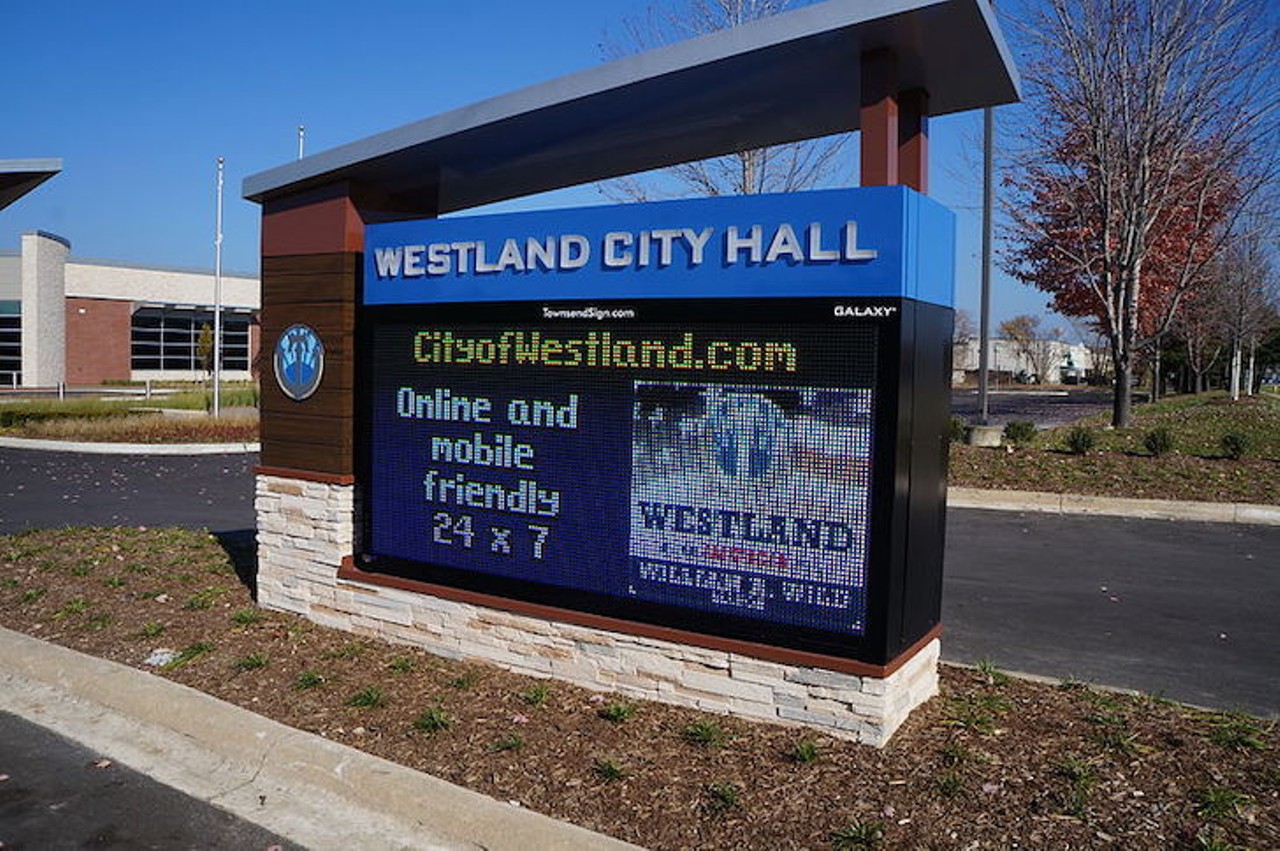 Westland showed up, drank too much, and stumbled out, and nobody else ever knew they were there. 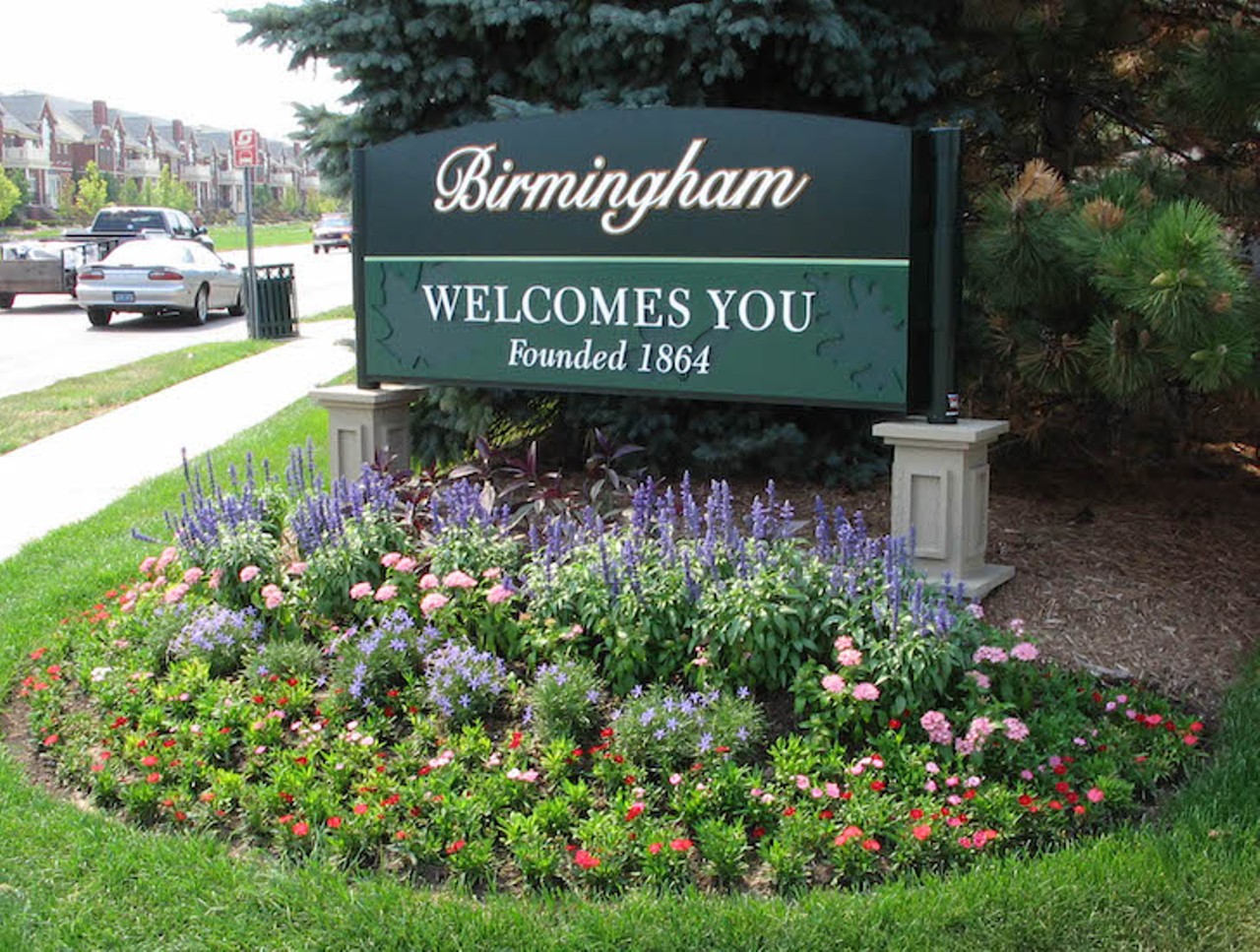 Birmingham parked on the front lawn so everyone would have to walk by his car and see how nice it is, he's in the kitchen doing shots talking about stocks to people who don't own any stocks. 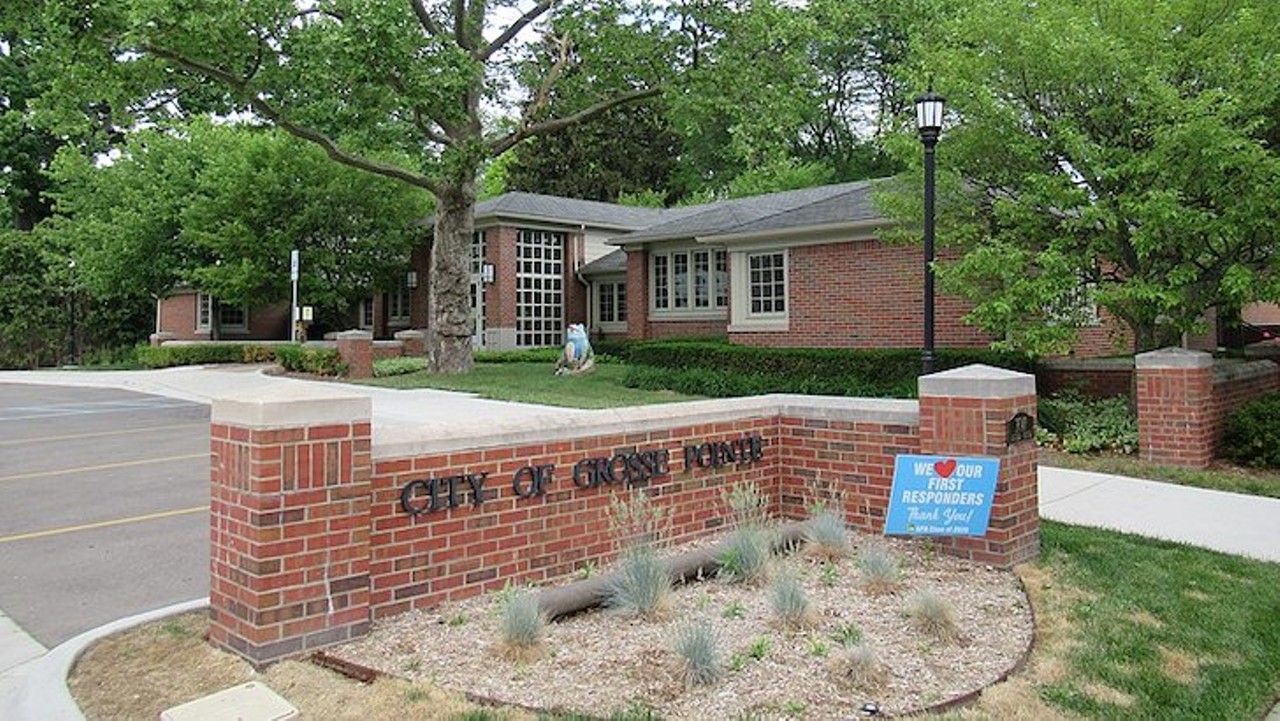 Grosse Pointe brought a very expensive bottle of scotch that no one wants to drink.

Warren needs to borrow a couple bucks for the bus, but will totally pay u next time they see you.

Livonia is clutching their purse when someone Black is around. 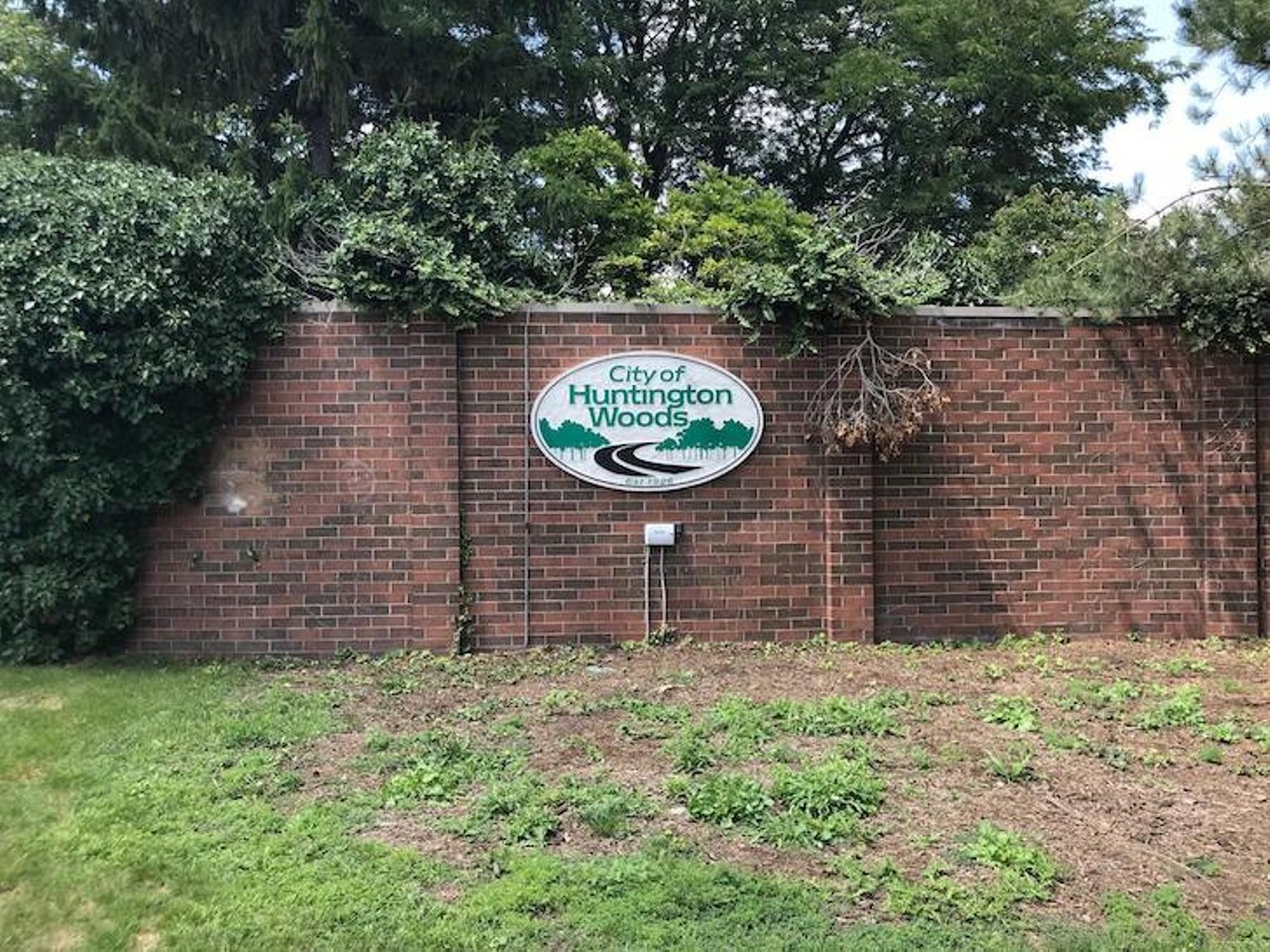 Huntington Woods wasn't invited to the party, but they walk their dog past the house just to see what's going on. They're ready to call the cops.

It’s easy to fall down the wormhole that is a good Reddit thread, and we’ve found another good one. Users on the… 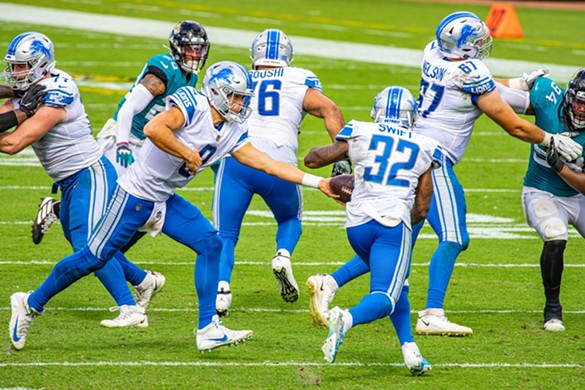