For years, home was a place The Ragbirds rarely visited. The band's music — a genre-bending hybrid of indie-pop melodies, global rhythms and songwriting styles influenced from all over the world — was as broad as their audience, which stretched from the group's hometown of Ann Arbor, Michigan, to the shores of Osaka, Japan (where they scored a Number One pop hit with the song "Book of Matches"). Show by show, in venues ranging from rock clubs and performing arts centers to festivals encompassing everything from bluegrass to electronica, the Ragbirds developed a well-deserved reputation as one of the most dynamic, high-spirited live bands in roots music.

Written and recorded in the wake of the birth of co-founders Erin Zindle and Randall Moore’s first child, The Threshold & The Hearth — the band's fifth studio album, out March 25 on Rock Ridge Music — adds another dimension to the band's catalog. It's an album that explores the ways in which love and family relationships can weather the storms of life, year after year. An album that asks questions. An album that offers an answer, too: hope.

About Lindsay Lou & The Flatbelly's:

When Lindsay Lou & the Flatbellys found each other jamming at open mics and music festivals around Michigan they couldn’t have predicted what would lie ahead of them. Touring behind the release of their most recent record, Ionia, they’ve been featured in the lineup of prestigious affairs such as The Shetland Island Folk Festival 200 miles north of mainland Scotland, Stagecoach Music Festival in California with 55,000 attendees, The Bluegrass Jamboree in Germany, and a number of the best acoustic music festivals in the US including Merlefest in North Carolina, Wheatland Music Festival in Michigan, Strawberry Music Festival in California, Redwing Roots Festival in Virginia, ROMP in Kentucky, and Pagosa Springs Folk Festival in Colorado. They were named one of NPR Music’s 12 best live performance sessions of 2015 by Mountain Stage with Larry Groce, a program which has featured acts like Gillian Welch and David Rawlings, Amos Lee, Joan Baez, Regina Spektor, Norah Jones and PHISH. The summer of 2017 will see them performing for the first time at Telluride Bluegrass Festival in Colorado and Grey Fox Bluegrass Festival in Upstate New York, and they expect to release their next full length album, which was produced by Sam Kassirer (Josh Ritter, Lake Street Dive, Elephant Revival) in early 2018.

Get your stretchy pants ready, Fat Tuesday, aka Paczki Day, is coming. This gluttonous tradition falls on Feb. 21 this year, and… 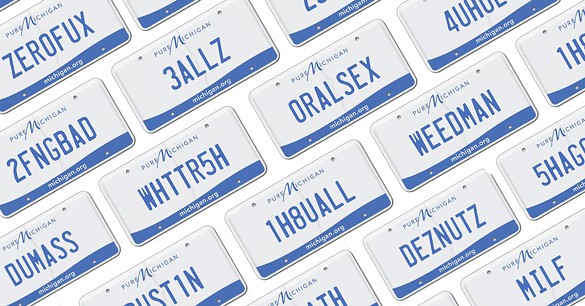