On Friday, Gov. Gretchen Whitmer shared a letter she sent to Mark Zuckerberg following a Metro Times report about a Facebook group where members regularly called for violence against her, other female Democrats, and Muslims, among others. Whitmer sent the letter to the CEO on Wednesday.

In the letter, Whitmer evokes industrial titans like former General Motors chairman William Knudsen, who was called to help his country by contributing to the Arsenal of Democracy during World War II.

“The upcoming 2020 election will undoubtedly have its own historic impact on our nation, and you are today’s corporate titan whose time is now to 'do the right thing' and ensure violent and hateful speech on your platform does not undermine the security of our elections — and the safety of individuals — this year,” Whitmer writes.

Whitmer goes on to describe some of posts reported in Metro Times' story from the Facebook group "The People vs. Gov. Gretchen Whitmer," which included calls for murder and rape.

"As a lawyer who respects the First Amendment right to freedom of speech and expression, I realize there is only so much purview media platforms have for the content posted by their users," she added. "However, better enforcement of Facebook's own community standards — where 'attacks' are defined as, 'violent or dehumanizing speech, statements of inferiority, or calls for exclusion or segregation' — this election cycle is needed now more than ever. Mine is not a singular ask."

According to Reuters, Facebook responded in a statement, saying: "Facebook prohibits hate speech and anything that incites or advocates for violence. While we take action against this type of content — in most cases before it’s reported — even a single piece that’s posted is too many. We appreciate Governor Whitmer bringing this to our attention."

You can read Whitmer's full letter below.

Michiganders are hardworking, passionate folks who deserve better than the most commonly used social media platform betraying the public’s trust and allowing for such vitriolic behavior to manifest and grow until it enters actual reality.
Read the full letter here: pic.twitter.com/yyZkb6wEWn 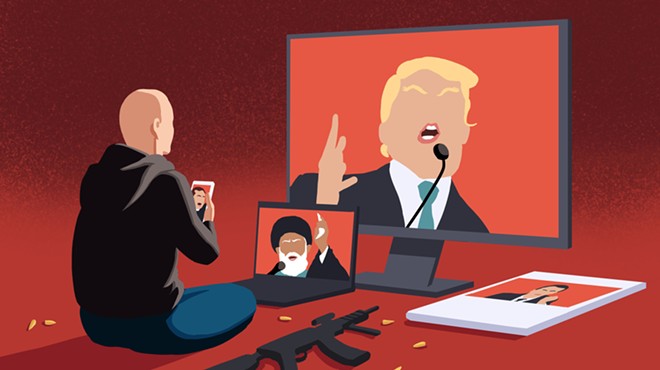