Everything we saw at the Black Lives Matter protest in Detroit on Tuesday, June 2

Police arrested 127 protesters for defying Detroit's 8 p.m. curfew during the fifth straight day of rallies in the city on Tuesday. Protesters marched more than seven miles up Gratiot Avenue near Connor Street, where they joined arms as police moved in. Several protesters and an officer sustained minor injuries.

Photos by Steve Neavling
Scroll down to view images

20 things Detroit deserves: Our ideas for gifts for the Motor City

When it comes time for gift-giving, sometimes it helps to think of things the recipient actually needs. This holiday season, we got… 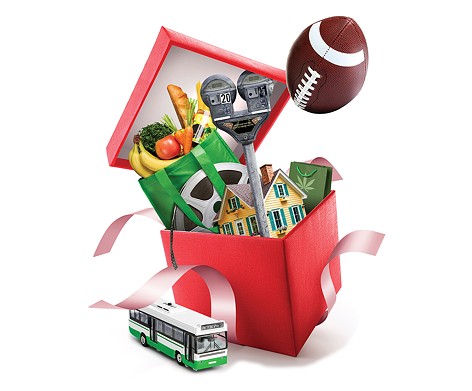 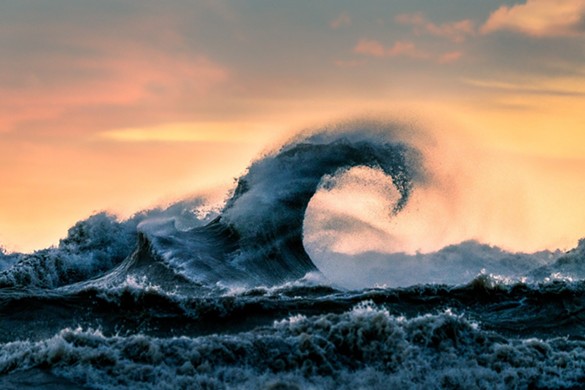 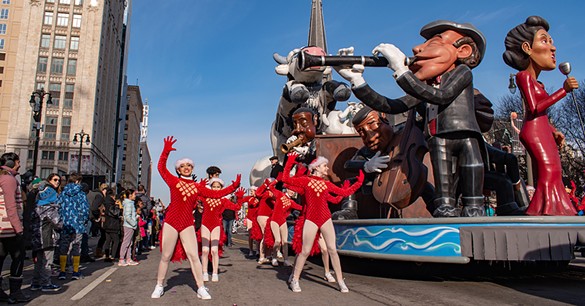 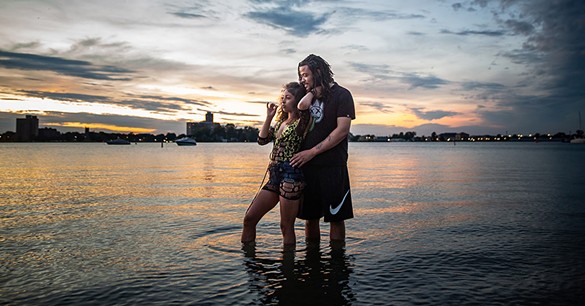 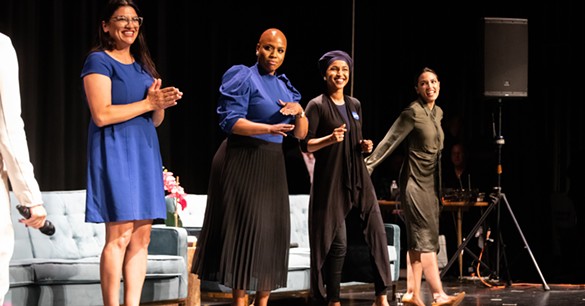 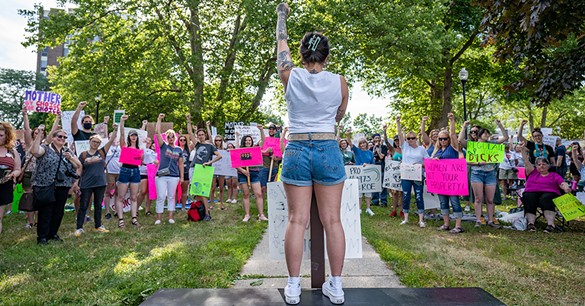