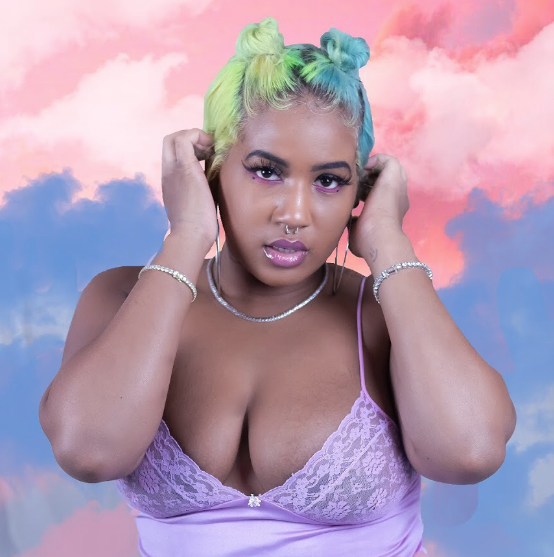 Detroit’s Jasmine Campbell is a multifaceted poet and mother of two who performs raunchy rap as Milfie — and she does not give a fuck. Well, that’s not entirely true. She gives a fuck about money, sex, and being a badass mom and the reigning princess of ghettotech.

For this Devil’s Night performance, UFO Factory is hosting a Milfie Halloween. Milfie will be joined by one of the coolest kids on the hip-hop block, Curtis Roach, who has been making waves with his “sink or swim” philosophy. Since releasing his 2017 J Dilla-inspired breakthrough mixtape, Highly Caffeinated, and since its release, he’s penned an op-ed for Teen Vogue about experiencing anxiety and depression as a Black man, starred in an Adidas campaign, and earlier this year dropped the track “WJIT,” which sounds like Kendrick Lamar hit the roller rink with Big Sean, of course, steeped in Roach’s band of chill. AK640s and DJ and founder of Bad Bitch Good Music Collective Problematic Black Hottie are also on the bill. The party is presented by LoveAyana Entertainment LLC and PBR is sponsoring — the first 50 guests receive a complimentary beer.