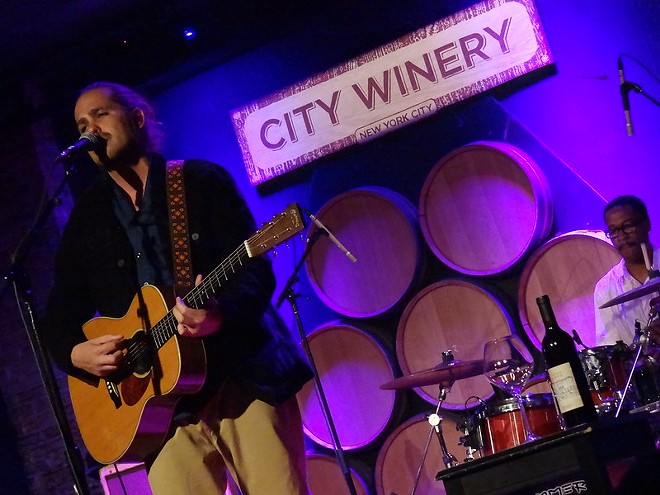 New York-based City Winery has announced plans to bring its live music venue and wine-centric restaurant concept to new markets across the country later this year — including Detroit's Corktown neighborhood, according to Billboard.

City Winery's founder and CEO Michael Dorf was also behind New York's Knitting Factory venue, which also opened other locations across the country.

“While the pandemic may have paused us and so many other gathering businesses, we are very grateful to have strong demand for our unique combination of live entertainment, great wine, and food and be able to bring it to more cities nationwide,” Dorf said in a press release. “We have big plans to continue expanding with another eight locations in the works for 2023.”

The chain restaurant and music venue has locations in New York City, Chicago, Philadelphia, Atlanta, Boston, Chicago, Hudson Valley, Nashville, and Washington, D.C. This will be its first Michigan outpost.

Along with the Detroit location, City Winery plans to expand to St. Louis, Columbus, and Pittsburgh.

It perhaps seems like weird timing considering all the Detroit restaurants that have been forced to close over revenue losses and staffing issues due to COVID-19. Good luck to them, we guess.