YouTube screenshot of the clip "#MC5 Remastered Tartar Field - Ramblin Rose/Kick Out The Jams/Looking At You - July 1970."


Hi Mike, We weren't ignoring you. The days are too full and the truth is that there is no master plan. None whatsoever. We are posting what we find interesting in hopes that others do too. People seem to be enjoying it all. It's nice to connect directly with fans since most days the last few years have been spent in the studio composing for film and television. Very best, w.


ORIGINAL POST from Tuesday, June 13:
Without much fanfare, over the last two weeks Wayne Kramer of explosive rock 'n' roll legends the Motor City 5 has uploaded remastered clips of live MC5 performances from 1968 (at the Democratic National Convention in Chicago), 1970 (the blistering Tartar Field show), and 1972 (at a club in Paris). They haven't gotten to the Beat Club TV performance from Bremen, Germany in 1972 yet. But if there is anyway they can improve on the quality of this, that will simply be the best thing on the Internet, ever. Photo from Kramer's Facebook, with the caption that it comes "from one of the best rock and roll shows ever captured in downtown Detroit. Some might argue, just one of the best — EVER. In the middle of the afternoon on a sunny July day, 1970."
These are, of course, essential documents.

We first saw the newly gussied-up clips on Kramer's Facebook page, but Kramer now has his own Youtube channel which you might want to start obsessively checking every hour to see if new footage has been uploaded yet. Kramer joined YouTube on May 22 of this year. And under "Description" on the page, it reads "Dad. Guitarist. Composer. Activist. Born in Detroit. Lives in Los Angeles. This is Wayne's official YouTube page."

We emailed Kramer last week for comment on these clips, to see if this is part of a larger project, and what else to expect, who worked on these, and why, and how — but haven't heard back yet. We've included Kramer's descriptions for each clip beneath the three videos. The cameras in Chicago appear to not have sound, so there is no live/archival MC5 music to accompany them.

A true fan favorite! In genuine Motor City fashion, here's the MC5 in an unparalleled afternoon of raw  rock and roll as they kick out the jams to the backdrop of a busy Detroit highway. This is the finest quality ever found on the world wide web!

Recently discovered never-before-published close-up footage of Wayne Kramer & The MC5 performing in Chicago (at 00:30) during the Democratic National Convention 1968. Also, a quick shot of Phil Ochs (at 00:28). The original footage is roughly 30 minutes unedited. We have cut it down to under 5 minutes as a highlight reel. Synched to Wayne Kramer's original underscore musical compositions. August 25th, 1968. 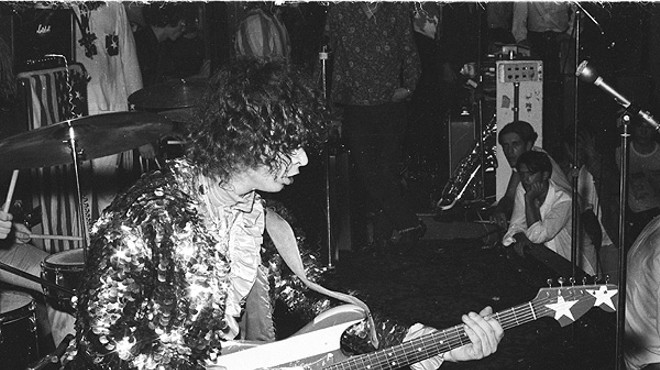 Grande Ballroom documentary finds Wayne Kramer back on stage and bringing guitars to the Saginaw Regional Correctional Facility: Live'r than you'll ever be

We found the perfect holiday gift for that ultimate MC5 fan 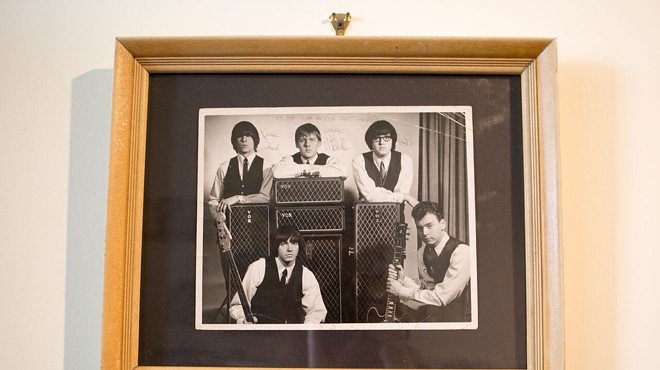 City Slang: There’s a new solo album from the MC5’s Wayne Kramer on the way Mike Doughty talks new band, Wayne Kramer, and Detroit vs. Memphis: ‘It sounds kind of like if Can were old people in the 1970s’