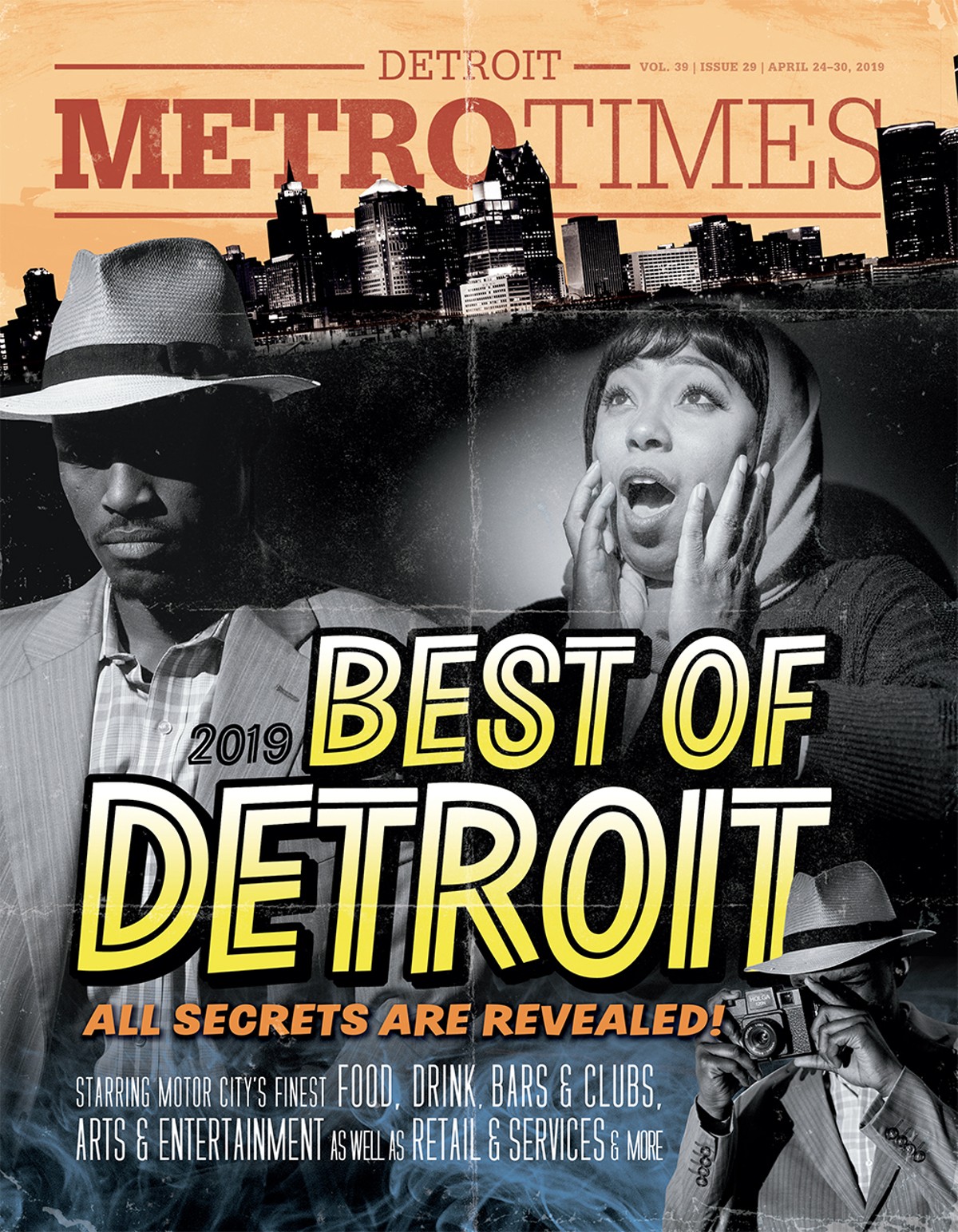 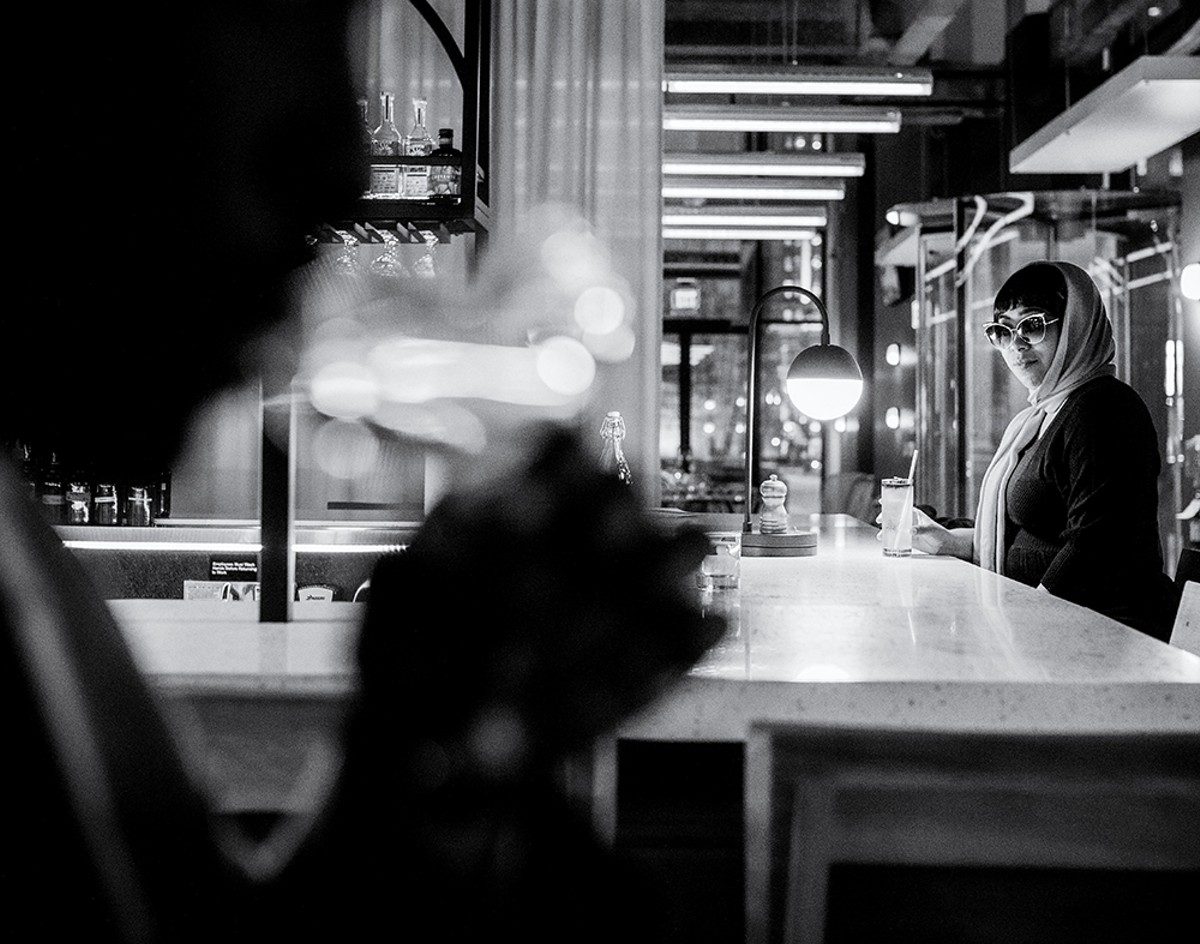 So, you want to cut a rug, throw back some eel juice, and get smoked? Lucky for you, metro Detroit's bars and clubs are hitting on all eights, baby. Corktown rock bar UFO Factory narrowly escaped the big sleep after a construction accident nearly put the kibosh on the joint (buzz off, big development) and came back roaring, establishing itself as metro Detroit's best karaoke bar. The latest down the wire is Wayne County's best new spot, Willis Show Bar — a stylish jazz club and cocktail lounge that has been restored to its former glory, where you can catch birds, broads, and canaries sing just about any day of the week. Can't decide where to dip the bill? Detroit's upscale food hall Fort Street Galley was voted best place to day drink, ya boozehounds. But for anyone looking to bump gums at a cheap dive, look no further than Royal Oak's Gusoline Alley, where you can get smashed without going broke. Best electronic club (and Movement afterparty haven) went to Marble Bar in Detroit, Pontiac's Elektricity scored best dance club, and Ann Arbor hotspot Necto snagged best gay bar. Wanna dip with a real dish? Newly renamed Aretha's Jazz Cafe (formerly Music Hall's Jazz Cafe) beat out some stiff competition for best jazz club. And the best speakeasy goes to Johnny's, but don't tell 'em we sent you. So, make a clean sneak with this thick list of places to hide out and jive.

Best Bar Before a Red Wings Game: Kid Rock’s Made In Detroit