Mikaela Straus, the 21-year-old Brooklynite who makes personal and seductive genderqueer pop as King Princess, visited Royal Oak Music Theatre on Friday, Feb. 7. Last year, King Princess saw the release of her debut record, Cheap Queen, as well as teamed up with All-Star producer Mark Ronson and appeared on Saturday Night Live. If that wasn't enough, King Princess has been pegged to serve as support to Harry Styles for his massive European tour later this year.

Photos by Lizz Wilkinson
Scroll down to view images 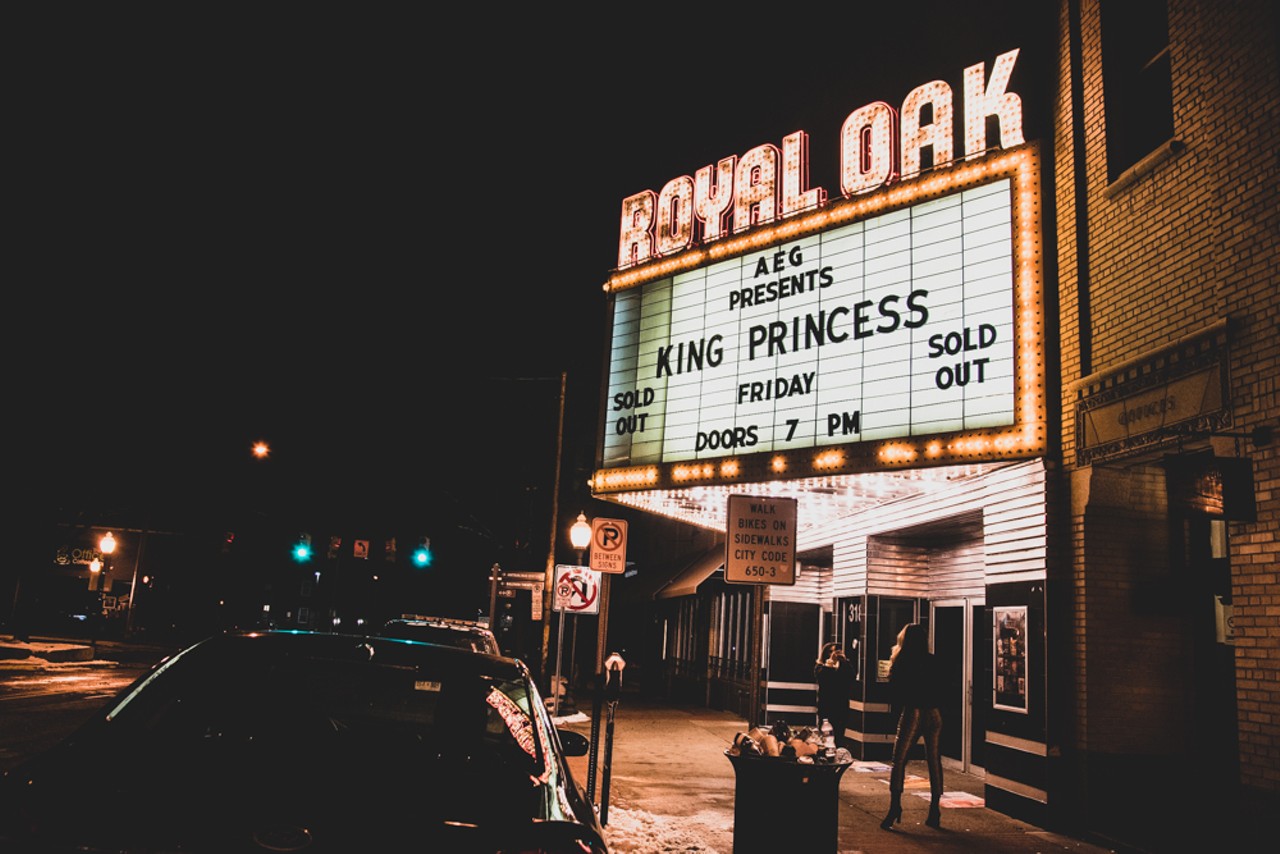 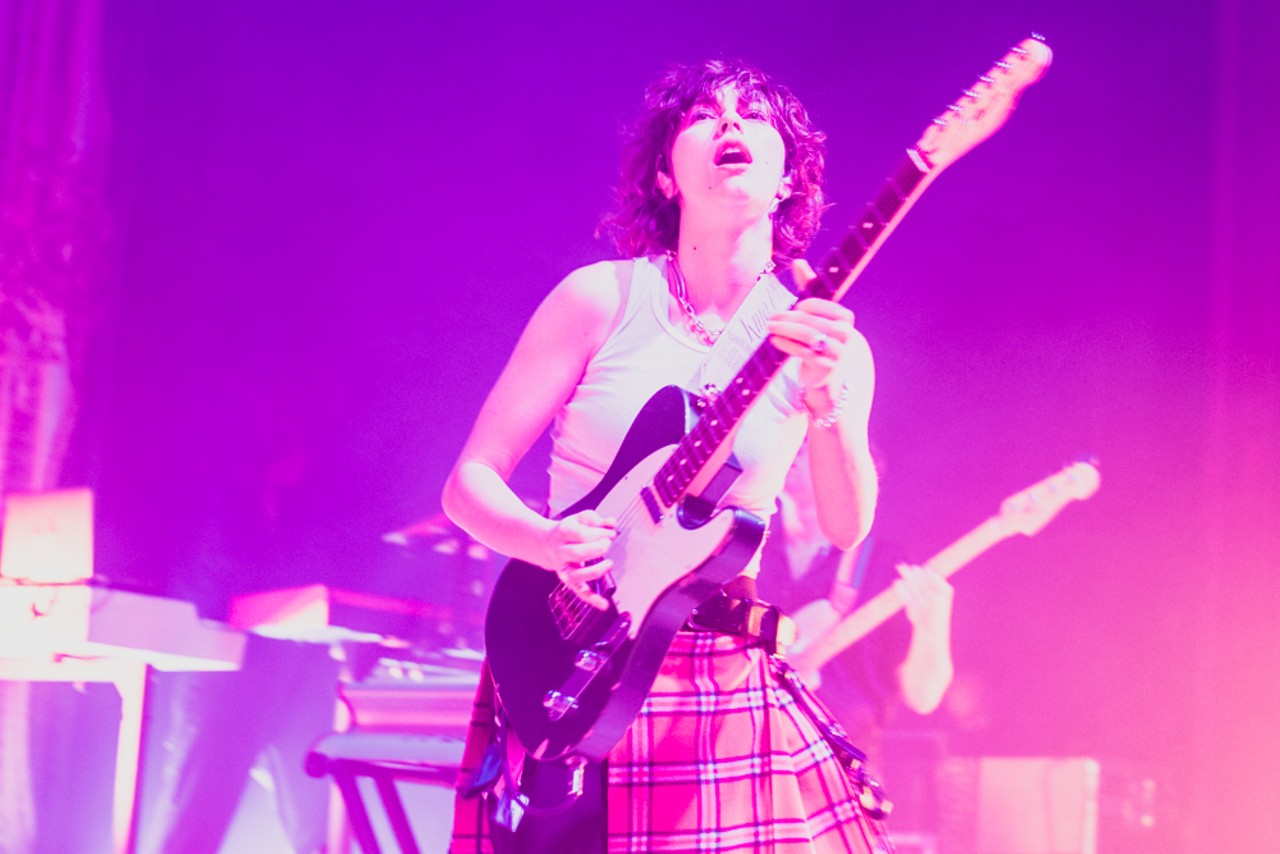 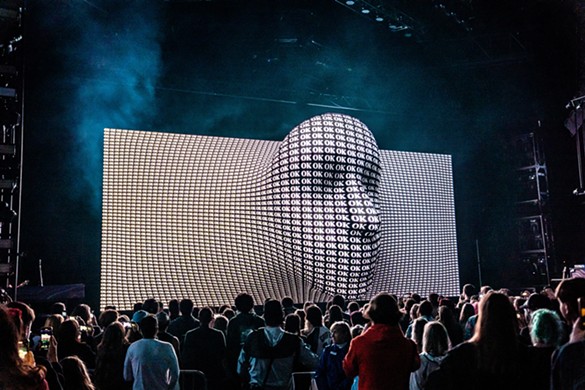 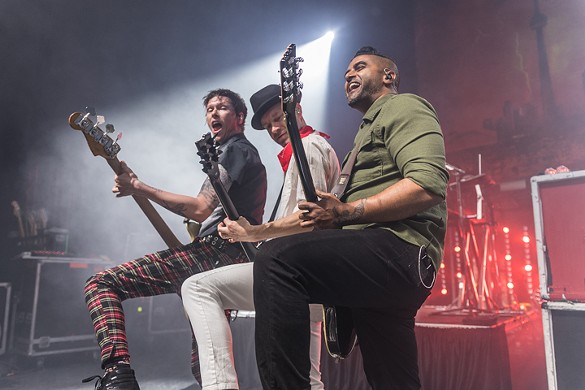 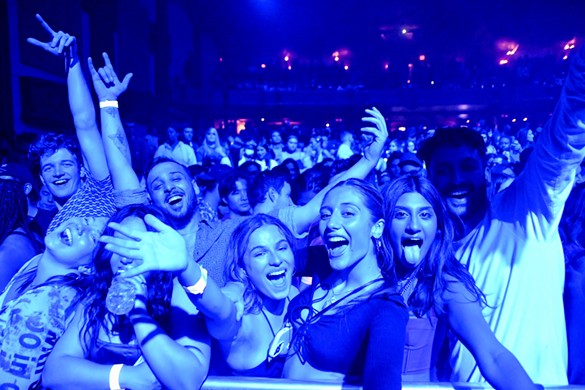 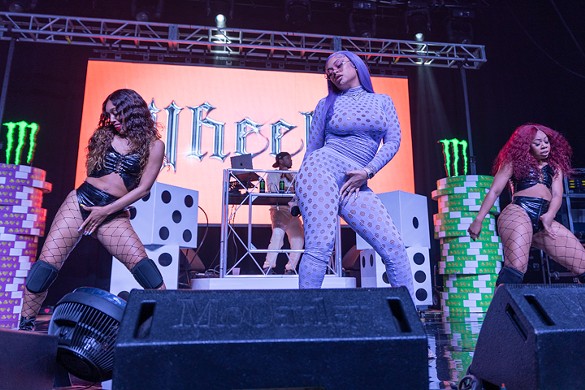 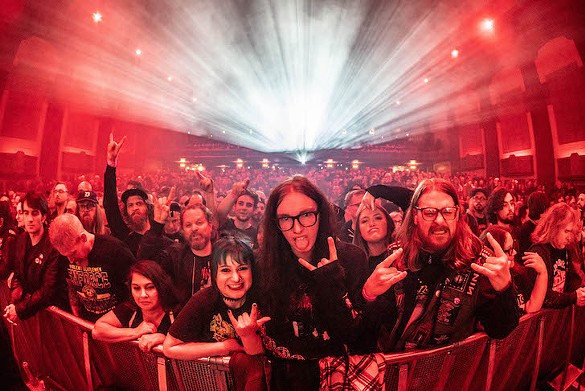 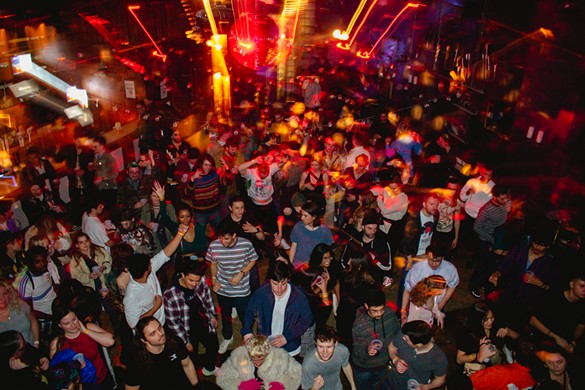