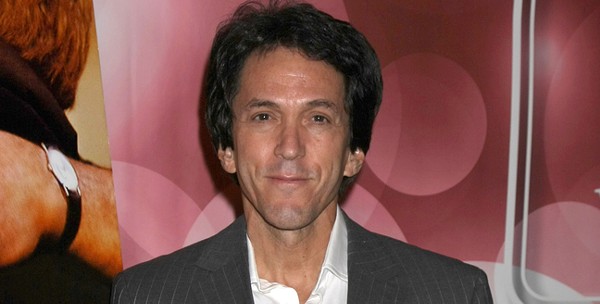 Shutterstock
Mitch Albom, a Detroit Free Press columnist who should have been fired in 2005 when he indisputably made shit up in one of his sports columns, continues to work in media, and we cannot figure out why.

Despite saying we shouldn't write about school shootings anymore and also feeling he has the right to tell rape victims what they should do with their settlement money, Albom continues to amass work, including writing sappy novels that are later turned into sappy made-for-television films.

Those novels include The Five People You Meet In Heaven, which was published in 2003 and became a New York Times best-seller. It was followed up with an ABC-sanctioned movie adaptation in 2004.

The novel and movie follow Eddie, an aging maintenance man who dies while trying to save a child who has fallen from an amusement park ride. He goes to heaven to learn what the pivotal and most meaningful moments in his existence, and look, Mitch Albom deciding the meaning of life is more than we can handle.

The Next Person You Meet in Heaven, the book's sequel, is set to be released in October via Harper, according to a Freep story.