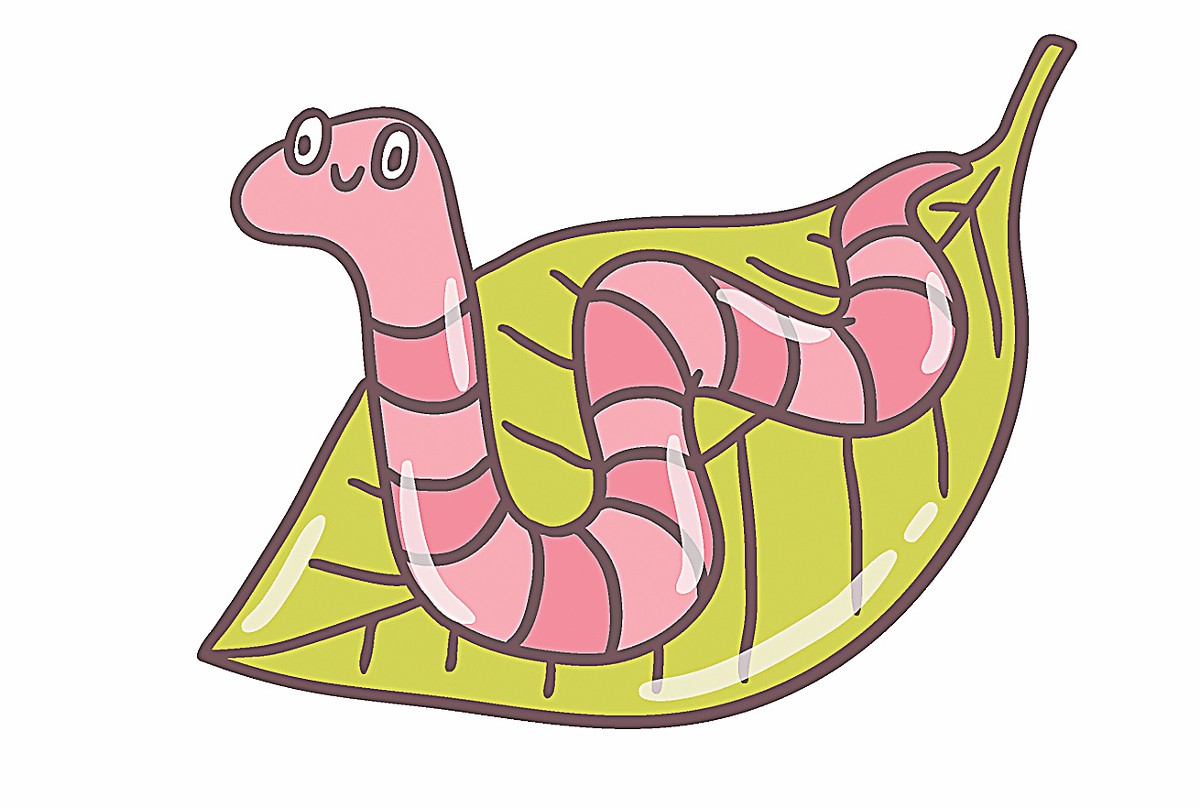 I'm a 67-year-old gay man. After a breakup 15 years ago, I believed the possibility of emotional and sexual intimacy with a partner was over for me. Then a couple of months ago, my desire for sexual contact increased dramatically. For the first time, I began using apps, and I felt like the proverbial kid in a candy store; it seemed strangely similar to when I first came out in San Francisco's Castro neighborhood in the early 1970s. Also, I was surprised — not unpleasantly — by the whole Daddy phenomenon, never imagining that this old face and body would interest younger men. You can probably guess what happened next: I was contacted by a 22-year-old man who revealed himself to be mature, intelligent, sweet, and, fatally, the physical type that arouses me most. I fell hard, and he seems to like me too. Am I a creep? A fool? Is my judgment impaired?

The sexy "Daddy" thing — which has always been with us — seems to be undergoing a resurgence. Perhaps our omnipresent abusive orange father figure is giving us all daddy issues that are manifesting (in some) as a burning desire to service kinder, sexier, more benevolent daddies. Or perhaps the internet is to blame — not for creating more people interested in intergenerational sex and/or romance, but for making it easier for people to anonymously seek out the kind of sex and kinds of sex partners they truly want. Even if the initial looking is anonymous, DAD, discussing one's desires with others who share them helps people grow more comfortable with their desires and themselves — nothing melts away shame quite like knowing you're not alone — and more people are coming out about their non-normative sexual desires, partner preferences, relationship models, etc., than ever before.

That said, DAD, if the affections of a consenting adult 40-plus years your junior is your particular perk of aging, go ahead and enjoy it. Keep your expectations realistic (a successful STR is likelier than a successful LTR), don't do anything stupid (see Father Clements, below), and reacquaint yourself with my constantly updated and revised Campsite Rule: When there's a significant age and/or experience gap, the older and/or more experienced person has a responsibility to leave the younger and/or less experienced person in better shape than they found them. No unplanned or planned pregnancies, no sexually transmitted infections, no leading the younger partner to believe "forever" is likely. Do what you can to boost their knowledge, skills, and self-confidence while you're together, and do your best to stick the nearly inevitable dismount — the chances that you'll be together forever are slim, but you can forever be a friend, mentor, and resource.

While the age difference will creep some out, DAD, that doesn't mean you're a creep. Don't want to be a fool? Don't do anything foolish (see Father Clements, below). Worried about infatuation-impaired judgment leading you to do something foolish? Ask a few trusted friends to smack you upside the head if you start paying his rent or lending him your credit cards. And just as you don't want to take advantage of this young man, DAD, you don't want to be taken advantage of either. We associate age with power, but youth and beauty confer their own kinds of power, and that power can be abused — it can also lead seemingly sensible men to sign their life savings over to 24-year-old Romanian "models."

For example: "A 79-year-old retired priest has been left heartbroken and homeless after his 24-year-old husband left him just after their home was put into his name," LGBTQ Nation reported. "Philip Clements sold his home in Kent, England, for £214,750, before moving to Romania and purchasing an apartment for the couple to live in in Bucharest. He signed over the property to Florin Marin, so that Marin would have security after he passed away... Marin broke things off just weeks after the apartment was put in his name, and Clements found himself homeless."

Keep Father Clements's sad story in mind, DAD, but don't be paralyzed by it. Because there are lots of examples of loving, lasting, non-creepy, non-foolish relationships between partners with significant age gaps out there. So enjoy this while it lasts, and if things start to get creepy — if he starts shopping for an apartment in Bucharest — then you'll have to pull the plug. But if this turns into a loving, lasting, healthy, and unconventional LTR, DAD, then one day he'll get to pull your plug. (When that day comes, which hopefully won't be for a long, long time.)

Someone at work — not my boss — asked me to fuck his wife. He's a nice guy, his wife is hot, and I'm single. This is a first for me. Besides STI status, what questions should I ask?

2. "Have you done this before?" (The reality of another person sleeping with your up-to-now-monogamous spouse can dredge up intense emotions, e.g., jealousy, sadness, anger, rage. If they've done this before and enjoyed it, you can jump right in. If they haven't, maybe start with a make-out session at a time or in a place where you can't progress to sex.)

3. "Can I speak directly with your wife?" (You'll want to make sure she isn't doing this under duress and that she's into you, and you'll want to independently verify the things he's told you about their arrangement, health, experiences, etc.)

I recently started seeing a gorgeous 24-year-old woman who's smart and sweet and also happens to have a few out-there fetishes. There's not much I'll say no to, Dan, but one of the things she's into is formicophilia (a sexual interest in being crawled on or nibbled by insects). I offered to get some ants and worms to crawl on her body while I fuck her, but she wants me to put earthworms in her vagina. Is there a safe way to do this? Female condom? I want to help, but putting worms in your vagina seems like it will end with an embarrassing trip to the ER.

"I thought I had heard everything," said Dr. Jen Gunter, an ob-gyn in San Francisco. "Apparently not."

Dr. Gunter, "Twitter's resident gynecologist," first went viral when she urged women not to put jade eggs in their vaginas, just one of the many idiocies pushed by the idiots at Goop, Gwyneth Paltrow's idiotic "lifestyle" website. Last week, Dr. Gunter had to urge women and men not to shoot coffee up their butts, also recommended by Goop. So I thought she might have something to say about stuffing earthworms in your girlfriend's vagina.

"This is obviously unstudied," Dr. Gunter said, "but anything that lives in soil could easily inoculate the vagina with pathogenic bacteria. Also, I am not sure what earthworm innards could do to the vagina, but I am guessing the worms would get squished and meet an untimely demise during sex. How would you get the pieces of dead earthworm out of her vagina? I can think of a lot of ways this could go very wrong. I would advise against it."

I'm with Dr. Gunter (and, no doubt, PETA): Don't stuff earthworms in your girlfriend's vagina. That said, WORMS, tucking a few earthworms into a female condom and carefully inserting it into your girlfriend's vagina without shoving your cock in there too... is a thoroughly disgusting thing to contemplate and blech. But while it would most likely kill the earthworms (maybe switch 'em out for gummy worms at the last second?), it probably wouldn't damage your girlfriend or land you both in the ER. Even so, WORMS, don't do it. Because blech.

Read Dr. Gunter's blog (drjengunter.wordpress.com), follow her on Twitter (@DrJenGunter), and check out her new column in the New York Times (The Cycle).

On the Lovecast: Finally, a toy to help you DO YOUR KEGELS! Listen at savagelovecast.com.