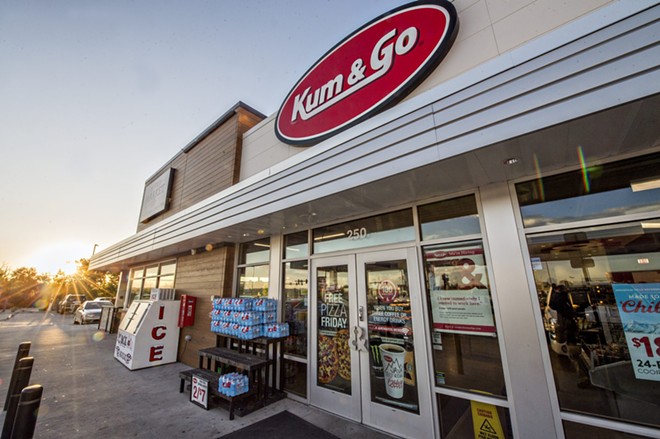 The family-owned, Iowa-based company announced Thursday that it plans to open stores in the Detroit area in 2024, and more than 50 in Michigan in the coming (kumming?) years.

The company previously announced an expansion into Grand Rapids.

“We are excited to announce our entry into the Detroit market,” said Kum & Go CEO Tanner Krause in a statement. “We’ve been warmly welcomed as we prepare to enter the Grand Rapids area and with the addition of Detroit, believe Kum & Go will be the lead convenience operator across the state as we continue our growth and expansion. Michigan is full of great people and great communities, and we know Kum & Go’s fresh perspective to convenience will create many opportunities there.”

“We’re thrilled to continue our expansion in Michigan with this move into the Detroit area,” said Niki Mason, senior vice president of store development. “Detroit’s ever evolving and changing city [presents] an exciting opportunity for growth and expansion. We’re excited to start serving and connecting with this community.” 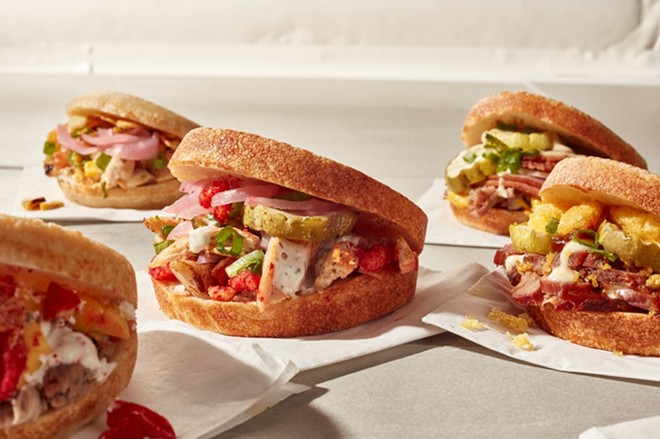 The expansion comes (kums?) as the company has launched a new made-to-order menu dubbed “Real, Fresh, Fast Eats” meant to compete with fast-casual restaurants that has been described as “better-than-fast food but faster-than-fast-casual food,” including sandwiches, burritos, bowls, and cold brews. Kum & Go also uses compostable silverware and straws, recyclable cups and lids, and paper or post-consumer recycled food packaging.

It also has some cute merch and an appropriately humorous social media presence.

The company, which has more than 400 stores in 11 states, says it offers full time employment opportunities with benefits including medical and dental coverage, tuition reimbursement, 401(k) with match, paid time off, parental leave, and more. It also has a policy of donating 10% of its profits back to the local community. (Kummunity?)