You don’t have to lose yourself to see all the Detroit spots that were filmed in Eminem’s 8 Mile. You can just go on a guided tour with City Tour Detroit.

This year marks the 20th anniversary of the film, loosely based on the rapper’s life, which has inspired a new offering from the Detroit sightseeing company called “8 Mile: The Movie Sites Tour.”

“I’ve wanted to offer this tour for a long time,” said City Tour Detroit owner Karin Risko, who includes 8 Mile as one of her favorite movies. “Visitors on our other Detroit tours often ask about things related to the movie such as Eight Mile Road, various filming locations, and if I personally know Eminem (I don’t).”

Though not featured in the film, the location of the former Hip Hop Shop where Eminem got his start is also a tour stop. The once-popular clothing store and music venue hosted legendary open mic nights back in the day that served as inspiration for the movie’s rap battles. The space is now a recording studio called Bank Rose Productions and a hip-hop media talent agency called CrowdFreak, which are collaborating with City Tour Detroit for the experience.

The tour wraps with a stop at Eminem’s cheeky restaurant Mom’s Spaghetti (named as a nod to lyrics from his song “Lose Yourself”).

The experience costs $65 per person and includes a S’ghetti Sandwich from Mom’s Spaghetti — sans any vomit on your sweater.

City Tour Detroit offers several other experiences including an Underground Railroad tour and a downtown Detroit walking tour. For now, “8 Mile: The Movie Sites Tour” is scheduled for Nov. 20, Nov. 27, and Dec. 17, with additional dates expected for 2023.

More information and tickets are at citytourdetroit.com. 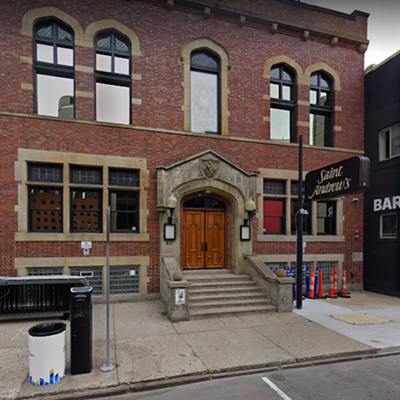 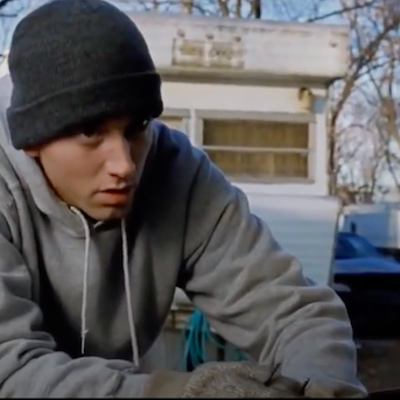 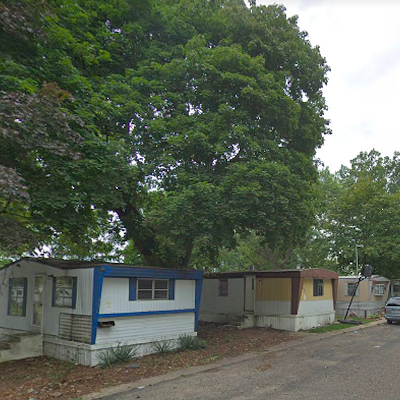 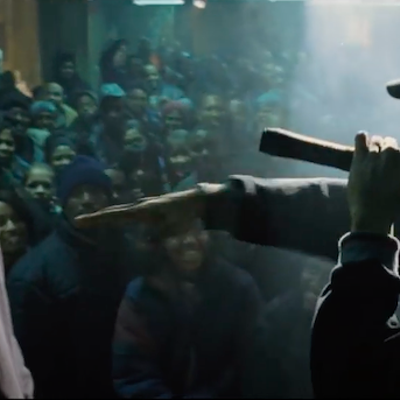 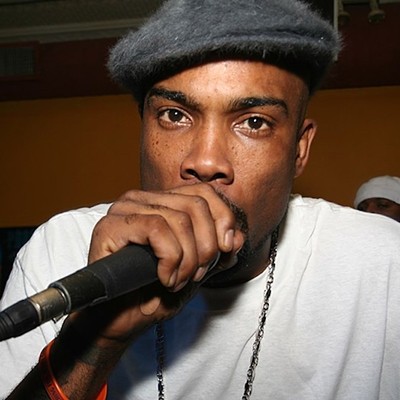 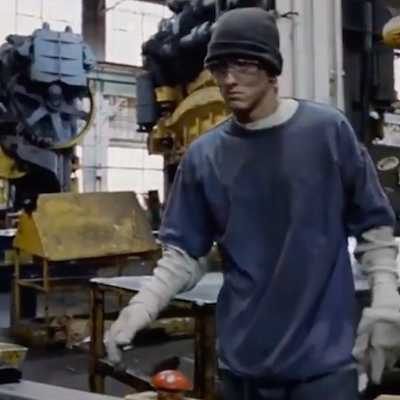