The Detroit Symphony Orchestra is showing Aretha Franklin some “Respect.”

On Thursday, the DSO announced an upcoming special performance in which it will perform a live score for a screening of RESPECT, the 2021 biopic about the Queen of Soul starring Jennifer Hudson.

The one-night-only concert experience will be conducted by Anthony Parnther and is scheduled for Wednesday, Jan. 4 at Orchestra Hall. Tickets start at $48 and are on sale now at dso.org.

And there’s more “Respect” on the way. The DSO also announced Respect: A Tribute to Aretha Franklin, a series of concerts scheduled for May 26-28 where the DSO will perform Franklin’s greatest hits. It will be conducted by DSO assistant conductor Na’Zir McFadden. 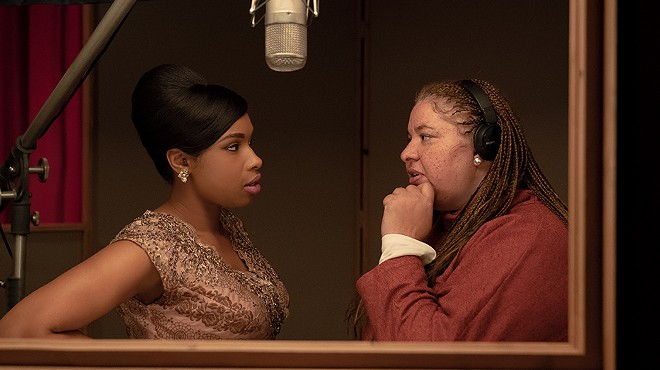