For the last decade, stylist and fashion designer Marv Neal has been Detroit’s best-dressed secret 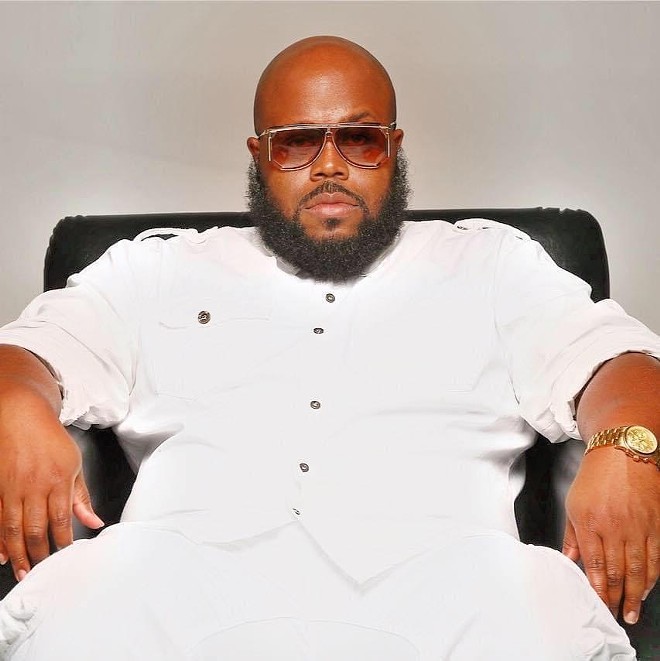 Detroit has a style that is incredibly unique to the culture.

If you’ve ever been to an event, whether it’s a cabaret, summer concert, or a church conference, then you’ve likely seen how opulent and exuberant Detroiters can be when they dress.

There’s a swag to Detroit that’s deeper than pink stink gators and Cartier Buffs, and when that style needs to be showcased, elevated, or even replicated, there’s one Detroit man many will call on.

Fashion has always been a part of Neal’s foundation. His great-grandmother was a seamstress, so Neal grew up seeing her clients come by their home for custom measurements.

“There were four generations of women in the house, and I was the first boy in maybe 20 years or so. It was just like, made for me to get into fashion,” Neal says. “In high school, I didn’t win best dressed, but I was always fresh. It’s always been a thing with me, fashion was more important than anything else.”

In the beginning, Neal had a goals of being a fashion designer, which he accomplished with his brand Jeanous Denim. However, he says designing was his focus because he didn’t understand the many fashion careers that existed until his teen years when urban streetwear became on trend.

“I didn’t start reading about fashion stylists or fashion editors until the ’90s, maybe when I was around 13, and they were being mentioned in Vogue and Elle,” Neal says. “For me, being in the hood, what resonated with me was when Jodeci and Mary J. Blige popped up and you started seeing Misa Hylton and June Ambrose’s name. That’s what made me say, ‘That’s what I want to do.’”

Misa Hylton is a fashion stylist and icon who helped curate the streetwear style that artists like Faith Evans, Jodeci, Mary J. Blige, Aaliyah, Lil’ Kim, and other ’90s stars were known for. Aside from being an inspiration and mentor for Neal, he says she saved his life.

This Sunday, Neal will host a sip and shop at Closet Luxx. The event gives shoppers the opportunity to not only shop local, but receive styling tips and advice from Neal, something he says shouldn’t be reserved for special occasions.

“We put this together for the people who think that I’m not affordable or that I can’t be attained,” says Neal. “We put this together for that person who might be scared to DM me with a question because I won’t answer, or wants to save it for their birthday. I feel like you should always be fresh, it shouldn’t just be for an occasion. If it’s Monday and you want to jump fly, you should be able to jump fly all the time.”