OK, Motown Museum, we see you ✨ 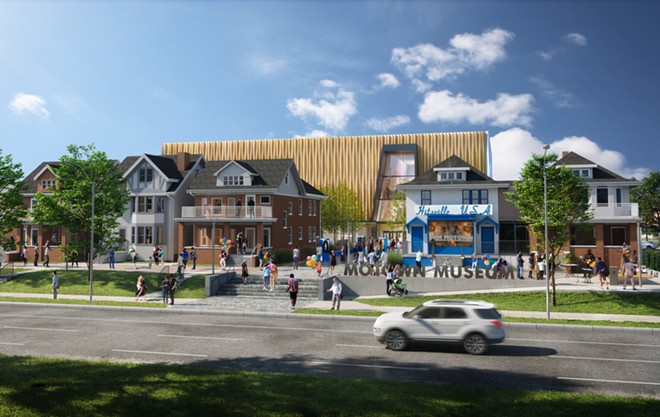 Motown Museum
How the latest expansion will look from W. Grand Boulevard.

After a successful reopening in August, Detroit’s Motown Museum is ready for the next stage of its $55 million expansion.

Motown Museum Chairwoman and CEO Robin Terry said the new building will help create jobs and drive tourism to Detroit “as Motown fans around the glob can interact with the Motown story through one-of-aking interactive experiences.”

“The expansion will allow us to share the often untold stories of those who helped build the Motown legacy and create memorable opportunities for fans to interact with their favorite artists in new ways,” Terry said in a media release.

This is the third and final phase of the museum’s revamp following the creative hub for emerging artists Hitsville NEXT and the Rocket Plaza welcome area. Those were both unveiled in August when the museum reopened for partial tours after being closed since July of 2021. 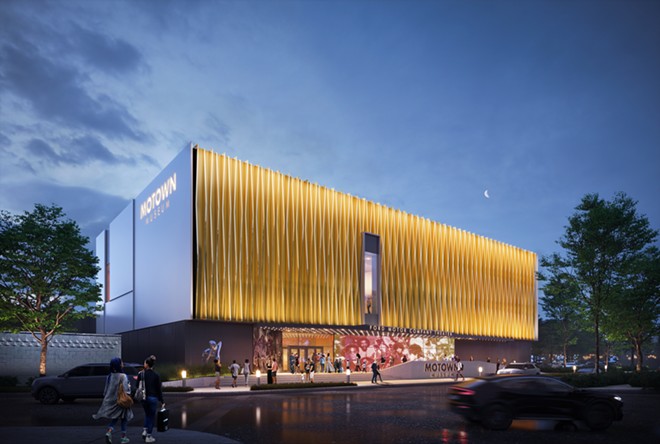 North Carolina architecture and design firm Perkins&Will is leading the design for the museum’s latest development.

“As we’ve immersed ourselves in the history of Motown, the design evolved to tell an even more compelling story that the expanded museum will share with the world,” said Zena Howard, Principal and Global Cultural & Civic Practice Chair of Perkins&Will. “The gold exterior of the expansion is a celebration of the many Motown accomplishments. It provides an elegant backdrop to Hitsville USA, complementing a story of Motown’s humble beginnings and its world shaping impact. This design is a way of telling the Motown story through architecture.”

The Motown Museum is hoping to get $10 million from a Congress spending bill to help complete the expansion. The museum is just $12 million shy of its $55 million funding goal.

There is no projected timeline for the new building's completion just yet.