‘I am truly gutted, but I have no other choice, I hope you all understand,’ Prydz said in a statement 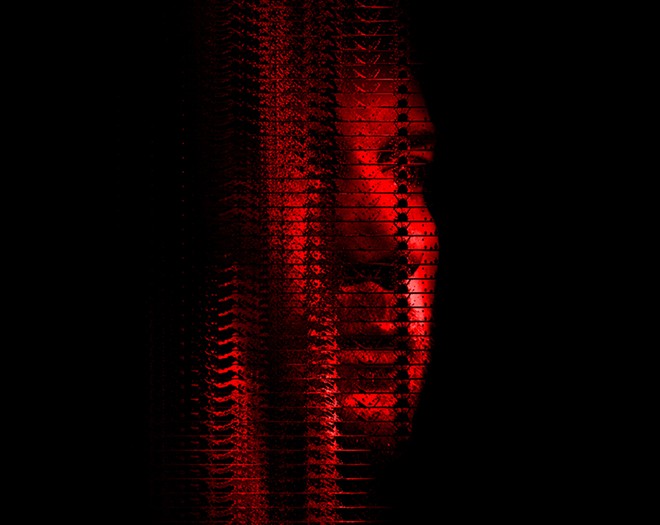 “Due to a family emergency I have had to return to Sweden. Unfortunately, I have to cancel this weekends shows in Toronto and Detroit as family comes first,” Prydz said in a statement posted on the Elektricity Facebook page on Wednesday. “I am truly gutted, but I have no other choice, I hope you all understand.”

The venue says all online ticket purchases will be automatically refunded, while all other tickets will be refunded from point of purchase.

Think tracks like 2004’s “Call on Me,” which sampled Steve Winwood’s 1982 hit “Valerie” and featured a risqué workout-themed music video, and a 2006 remix of Pink Floyd’s “Another Brick in the Wall, Part II” dubbed “Proper Education” — and wild, visually stunning live shows (including an Ibiza residency in recent years).

So it’s a pretty big deal that Prydz will make a rare club appearance at Pontiac’s Elektricity.

Detroit DJ Sherif is supporting, while the patio has Esshaki, Johnny Malek, Jake from SpaceFarm, Raedy Lex, and Some Black Cat, with Plus Size Models, Doug English, Food Fight, and Players Club in the Mojo Room. If you haven’t been recently, Elektricity unveiled renovations earlier this year, including the restoration of Moorish-inspired architectural flourishes dating back to its past life as the Eagle Theatre, and updated LED screens for eye-popping visual effects.