Motown Museum in line for $10M from Congress 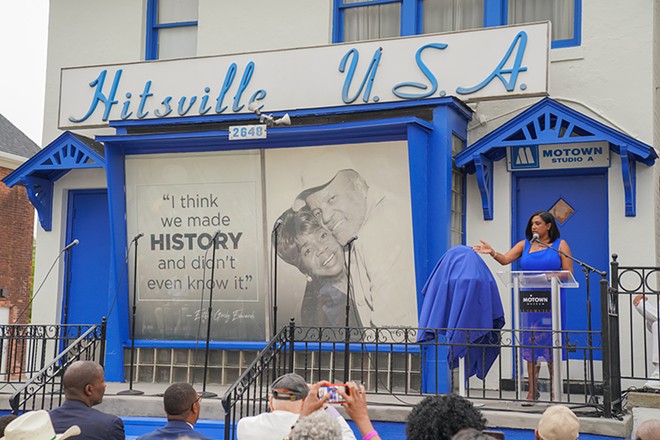 The Motown Museum could soon get some love from Congress.

The U.S. House is considering spending bills that would include $10 million to help the Motown Museum complete its ongoing restoration and expansion project.

If passed, the money would be the museum’s largest contribution for its capital campaign, which seeks to raise $55 million.

The museum is $12 million away from reaching its goal.

If approved, the money from Congress would help the museum finish its third and final expansion — a large building with new exhibit space behind the Hitsville building.

The spending bills include $343 million in projects for Michigan, and the Motown Museum would be the biggest beneficiary. Additional money is earmarked in metro Detroit for the Joe Louis Greenway, a homeless shelter, water improvements, environmental cleanups, and mental health funding.