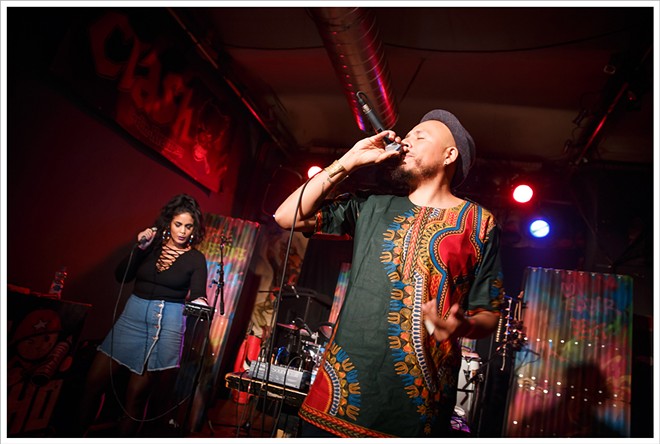 The second-annual family-friendly SWFest celebrates the diversity of Southwest Detroit’s music scenes, bringing 40 musical performances across three stages in and around the historic Senate Theater.

Bocafloja, a rapper from Mexico City, is set to perform, along with plenty of local acts, including Siena Liggins, Gabriel Duran, Forever Golden, Neena Roe, Jahz Watts, Object, and Sara Marie Barron, among others. There will also be art, food, vendors, and other resources available to the community.