The restaurant closed earlier this year after 20 years in business 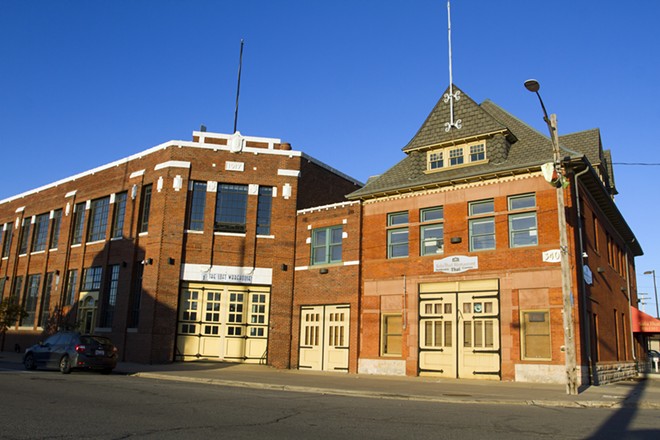 What will become of Sala Thai’s former space in the Eastern Market now that the long-standing restaurant has closed? We don't know, but it's now available for lease to another restaurant or retail space.

The Eastern Market haunt with its wooden interior and heaping portions of spicy noodles quietly closed in April of 2022. An abrupt statement on Sala Thai’s Facebook page on April 9 announced it would be closing for business that same day.

Sala Thai originally opened in Detroit’s Lafayette Park neighborhood in 1994 and moved to the Eastern Market location in 2002, according to the restaurant’s website. Its Sterling Heights location remains open.