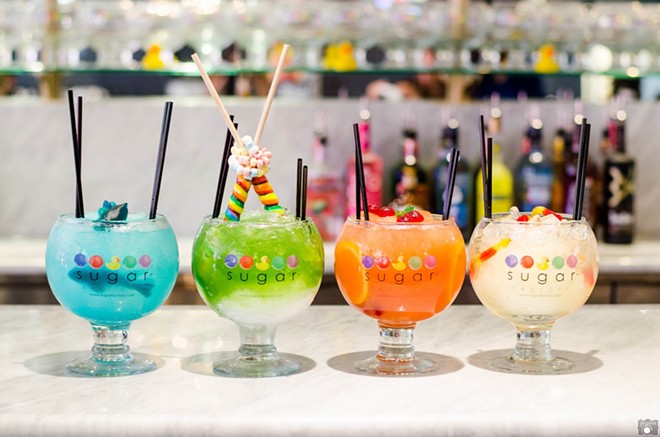 The wait is over: Sugar Factory has finally announced the date for its grand opening in downtown Detroit, and they're currently taking reservations.

The candy-themed restaurant chain will open its doors in Detroit on Monday, Aug. 29, according to an announcement made on its social media pages.

It was announced back in January that the Sugar Factory would be opening in downtown Detroit at the One Campus Martius building, 45 Monroe St.

“We are excited to bring our decadent dishes, sweets and treats to the Detroit community, which have been enjoyed by guests around the world for over a decade,” shared owner Charissa Davidovici in a press release from the winter announcement. “The energy and atmosphere of downtown and the One Campus Martius building is the perfect place for Sugar Factory’s family-friendly dining.”

The Sugar Factory is currently accepting reservations for its Detroit grand opening; interested diners should call 947-219-0700.