‘This is just wrong. I am so offended,’ one councilwoman responded 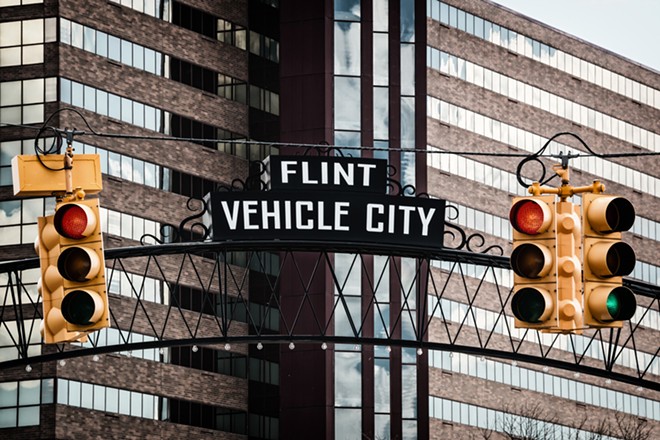 A white Flint city councilwoman and her former colleague have come under fire for calling the actions of their Black colleagues “ghetto.”

Councilwoman Eva Worthing, who is white and a teacher at Michigan Virtual Charter Academy, used the derogatory term during a disagreement with Councilwoman Jerri Winfrey-Carter, who is Black, at a council meeting on May 4.

The argument began about four hours into a council meeting in which members were debating the technicalities of a resolution amendment.

“Why are we amending this motion?” Winfrey-Carter asked.

“Because we can,” Worthing responded.

Winfrey-Carter then said, “You know what, don’t get funny acting up in here. Because I’ll turn this out.”

Worthing then described Winfrey-Carter’s actions as “ghetto,” leading some of her Black colleagues to call her out.

Councilman Eric Mays, who is also Black, added, “We take offense to you calling us ghetto. … I’ll tell you publicly, cut out the crap.”

Burns said Worthing’s remarks were especially unbecoming of a teacher.

“This is just wrong. I am so offended,” Burns said, adding, “You teach children and you’re conformable saying ‘ghetto.’”

On Saturday, Worthing claimed on Facebook that she was “chased” by Burns at a Halloween event for children.

Former Councilman Allan Griggs, who is white, responded to the post, saying “Burns and Carter act ghetto!! I’ll bet she’s never had a real 40 hour/week job in her life. If she has, it didn’t last long.”

Worthing responded with a heart emoji.

Griggs, who is the co-owner of Knob Hill Bed and Breakfast in Flint and was ousted from his council position in November, couldn’t be reached for comment. 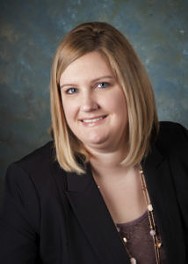 City of Flint
Flint City Councilwoman Eva Worthing.
“I really would not like to be contacted anymore on this issue,” Worthing says.

“I have been called a nasty white woman, my children and occupation have been brought up and my white privilege has been mentioned solely to degrade my opinions,” she said. “I am very sorry for my choice of words. Those who know my heart know I would NEVER ever use someone’s race to degrade them. In this case, I said it because I was threatened in a very unprofessional manner by Jerri Winfrey-Carter. I used this term to describe actions by Carter that I found extremely unsophisticated.”

Mays tells Metro Times that he wasn’t surprised by the derogatory remarks, saying racial tensions are nothing new on the council.

"Miss Worthing and Mr. Griggs have made bad choices attempting to communicate,” the third-term councilman says. “It reflects on who they are and their character. I’ve been criticizing them for things they’ve said for a few years now. This one kind of highlights what has been said and what has been going on.”

With a council meeting scheduled for Monday, Mays says he hopes the council discusses the remarks.

“I don’t think there’s nothing wrong with having racial conversations at a public meeting,” Mays says. “Conversations regarding race and differences might be need to be an agenda item to address it.”

Mays says he hopes the remarks serve as a “wake-up call.”