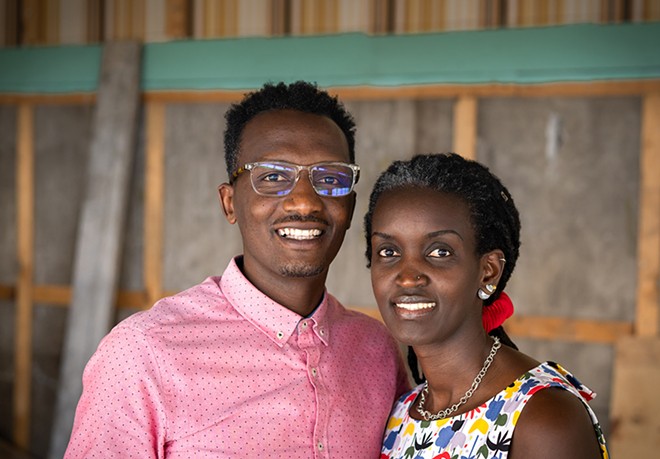 The list of 2022 James Beard Award semifinalists confirms what we’ve known all along — the food scene in Metro Detroit has got it going on. Nearly 20 Michigan restaurants and chefs are being considered for the prestigious award, including Baobab Fare’s Hamissi Mamba and Nadia Nijimbere.

Finalists will be announced on March 16, while the winners will be crowned in June.

Warda Bouguettay from Midtown Detroit’s Warda Pâtisserie is a semifinalist for the “Outstanding Pastry Chef” award, while Ji Hye Kim of Miss Kim in Ann Arbor is in the running for “Outstanding Chef.”

Restaurant-wise, Detroit’s Barda got a nod in the “Best New Restaurant” category out of 30 other eateries nationwide. Owners of upscale soul food spot SavannahBlue J.D. Simpson and Roger Yopp are among 20 semifinalists for “Outstanding Restaurateur.”