Eminem is taking his 'Mom's Spaghetti' to the Super Bowl 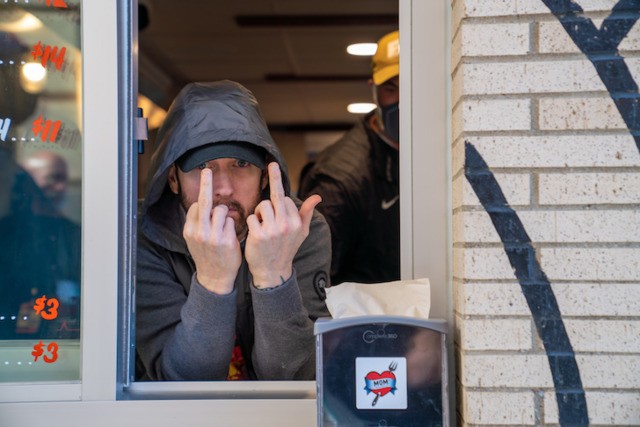 Joe Maroon
Eminem at the grand opening of his Detroit restaurant, Mom's Spaghetti, in September.

Just when you think there aren't any more jokes that can be made about Eminem's mom's spaghetti, something else happens.

Slim Shady is slated to perform at Super Bowl LVI, but the Detroit rapper's rap skills aren't the only thing that'll be on display in Los Angeles.

Eminem is bringing his mom's spaghetti from Detroit to Los Angeles by hosting a pop-up of his restaurant, Mom's Spaghetti, in downtown Los Angeles.

According to TMZ, the Mom's Spaghetti pop-up opened today at Uncle Paulie's Deli, 820 S. Spring St., Los Angeles, and will be available through Monday, Feb. 14. For those who may not want to fight the crowd, Postmates is offering free delivery with orders over $20.