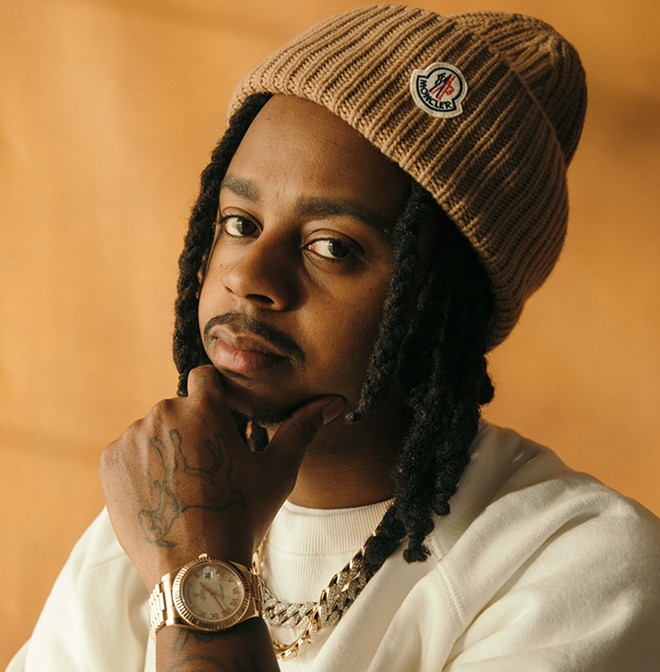 Along with 42 Dugg, Babyface Ray is right up there as quite possibly the hottest new rapper from Detroit. And now, Ray's about to drop a new album, Face, that could push him over the top.

Over the past six months, the "Unfuckwitable" rapper has released songs with Mozzy, Icewear Vezzo, Pusha T, Trippie Red, and Big Sean, and recently put out the single "Dancing with the Devil."

Detroiters will get a chance to preview the material at Saint Andrew's on Thursday ahead of the new record's Friday release date.