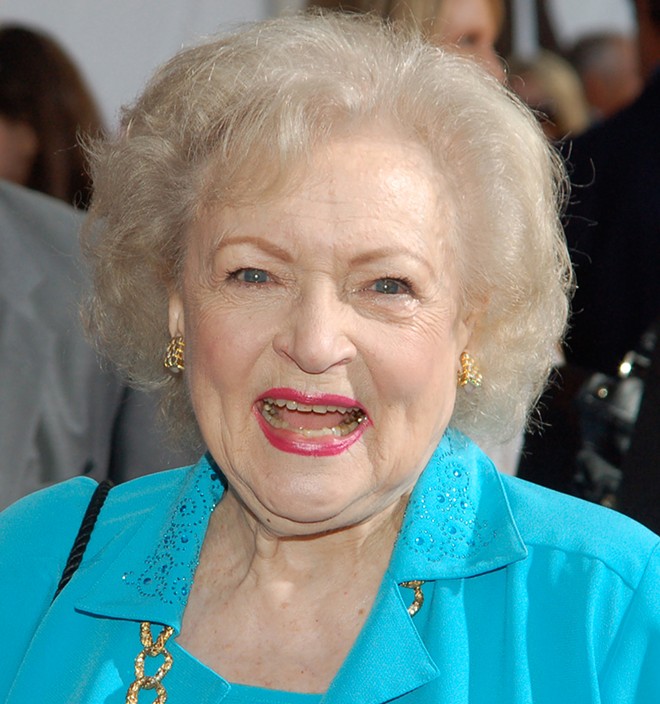 Betty White: A Celebration is a chance to laugh and cry at classic moments in White’s career on The Golden Girls, Saturday Night Live, Hot in Cleveland, The Proposal, and The Mary Tyler Moore Show, among others.

Using her final interview as a centerpiece, the film gives viewers backstage access to White’s iconic career with commentary from other celebrities that were close to her, like Ryan Reynold, Carol Burnett, Valerie Bettinelli, and Jennifer Love Hewitt.

The tribute will be shown at the following Emagine locations:


Showtimes, tickets, and more information can be found at Emagine-Entertainment.com.