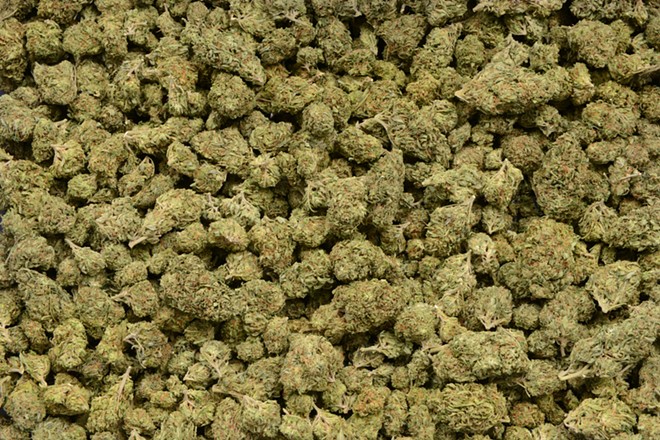 Shutterstock.com
Many local dispensaries are now stuck with large amounts of marijuana that must be retested or destroyed.

Tens of millions of dollars worth of marijuana was recalled from more than 400 dispensaries in Michigan because the lab that tested the cannabis produced inaccurate or unreliable results, according to the state’s Marijuana Regulatory Agency (MRA).

It’s the largest recall in state history and involves thousands of pounds of flower and edibles tested by Viridis Laboratories and Viridis North, which were launched by three former cops. All marijuana products tested by Viridis between August 10 and Nov. 16 were recalled, except for inhalable concentrates such as vape cartridges, live resin, and distillates. 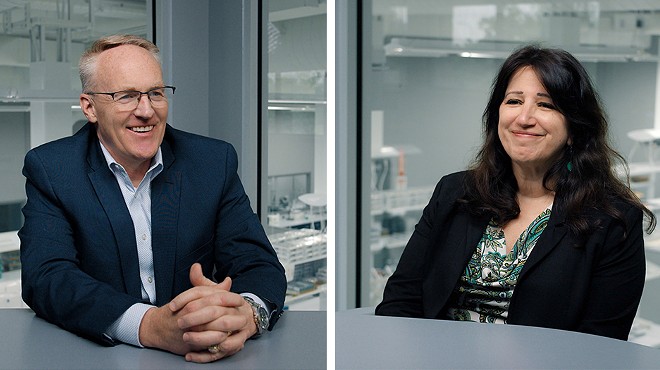 State regulators said the investigation is ongoing, and they could not comment on the preliminary findings.

Dispensaries are now stuck with large amounts of marijuana that must be retested or destroyed.

John Fraser, the Michigan team leader of Dykema’s cannabis law practice, says some dispensaries may be forced to close because a large portion of their inventory was tested by Viridis. For one dispensary he talked to, 80% of its inventory was recalled.

“It’s been a nightmare,” Fraser tells Metro Times. “This could cause some of these businesses to fail. This could be nothing short of catastrophic.”

Fraser and others in the regulated industry are hoping the MRA comes up with a swift solution to enable dispensaries to expeditiously retest the cannabis.

“Whatever is going to happen, the agency really needs to offer guidance quickly,” Fraser says. “What are retailers going to do? This has been the question of the day.”

Fraser says the recall could increase the cost of cannabis products because of a supply shortage.

“At the MCMA, we believe all cannabis should be tested, labeled, and tracked and we believe cannabis should be regulated like alcohol, medicine, and food products to promote patient and consumer safety," Linder said in a statement. "While the recall announced today by the MRA will be disruptive to the business operations of some of our members as well as the industry as a whole, product recalls are sometimes a necessary function of a licensed, regulated market to ensure product safety. Unfortunately, two-thirds of the cannabis sold in Michigan emanates from the unregulated, unlicensed and illicit market, which puts patient and consumer safety at risk.”

Consumers who purchased marijuana that was recalled may return the cannabis “for proper disposal.” The state is urging consumers with weakened immune systems or lung disease to be careful of adverse reactions and to report any problems to the agency via email [email protected] or via phone at 517-284-8599.