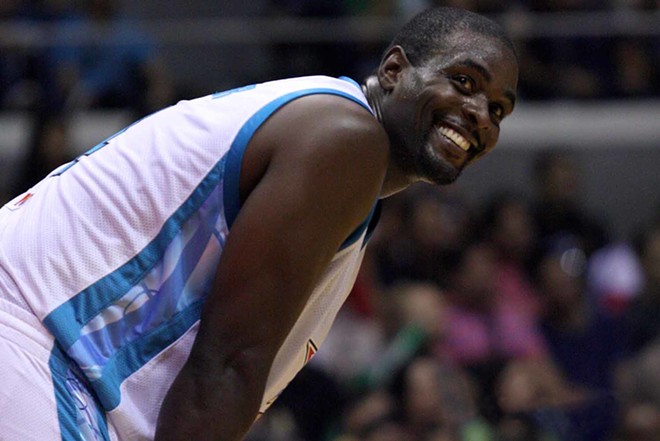 Detroit native, NBA Hall of Famer, and one of University of Michigan’s legendary Fab Five, Chris Webber, broke ground on a new cannabis campus in Detroit.

The $175 million project in Southwest Detroit will include a dispensary, cannabis consumption lounge, and cultivation space, while also providing job training, cannabis education, and programs to assist with criminal record expungement.

The 180,000-square-foot development is expected to eventually evolve into several properties extended over nine acres.

The compound is owned by Players Only Holdings, a business owned by Webber and his business partner, Lavetta Willis. Webber has said he wants to help areas that have been most affected by the war on drugs.

"We will create, foster, and provide a cannabis ecosystem that celebrates diversity, creates jobs, and benefits this community – focusing intensely on those who are being left behind," Webber said in a statement. "As social equity programs struggle in many states, we are here to support legacy operators who created the foundation for this industry so that they are included in future iterations of it while we wait on the politics to catch up."

The first phase of the compound is expected to be completed by March 2022.