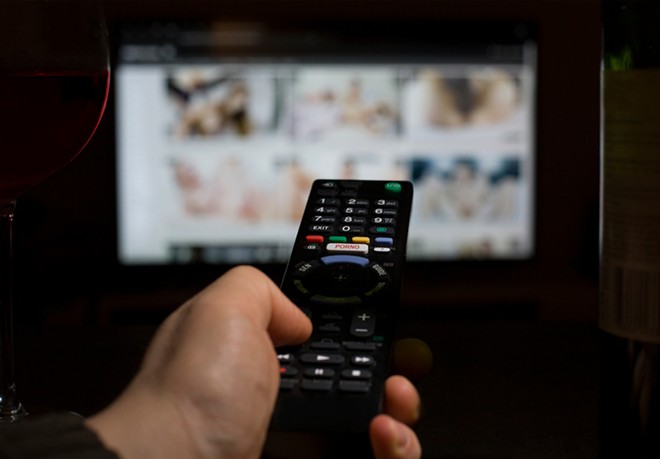 "We counted twelve moving boxes full of pornography, plus two boxes of 'sex toys' as you call them," Paul writes in an email including in the court documents. "We began that day the process of destroying them and it took quite a while to do so. Frankly, David, I did you a big favor by getting rid of all this stuff for you.”

"It is very difficult to find a price for many of these items," an email from David reads. "Many titles are unavailable, and when I say unavailable, I mean
unavailable ANYWHERE. I have had these titles on my wishlist/wantlist
for a year with no postings. Think: 'Not just out of print, but the
entire studio making it dissolved, and that was twenty years ago.' I
bought all of these items either in New/Mint or VG+ condition," he continues. "I played them maybe once or twice because I didn't want them to get scratched or messed up."

The entire collection and all destroyed items are valued at $28,940.72. However, David has asked the judge to boost the damages to close to $75,000, as he and his attorney level "wanton destruction of property," as most of the collection is irreplaceable.