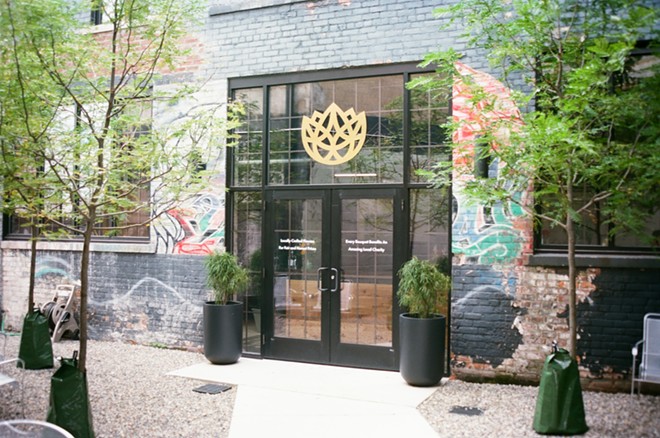 The new space, the company's second, is located at 1490 Gratiot Ave., Detroit, and opens to the public on Friday, July 16. A ribbon-cutting ceremony will be held at 10 a.m. and later, a “free flowers” grand opening party at 4 p.m., which is open to the public. Detroit Mayor Mike Duggan, among other leaders, is expected to be in attendance.

Flowers for Dreams was founded in Chicago back in 2012 with a commitment to giving 25% of its net profit to nonprofit organizations across the Midwest. So far, it has donated more than $794,000 to more than 100 local charities, including The Detroit Justice Center, a nonprofit law firm.

“We have big aspirations for Flowers for Dreams in Detroit,” Alex Mayo, the company’s Detroit sales and marketing lead, said in a statement. “Providing beautifully designed and locally crafted flowers for weddings, events, and bouquets is important, but more importantly we want to have a positive impact on the communities and non-profits we serve.”

Flowers for Dreams opened its first Michigan location in Parker’s Alley in March of 2020.

“We launched in Detroit last year for many reasons,” Flowers for Dreams co-founder and CEO Steven Dyme said. “Among them [are] the resilient character of its residents, the commitment to giving, community, and collaboration among its artists and designers, and our ability to expand support for local flower farmers that we’d been working with across Michigan.”

Flowers for Dreams was listed among Business Insider’s “20 Most Inspiring Companies of 2012” for its charitable endeavors.