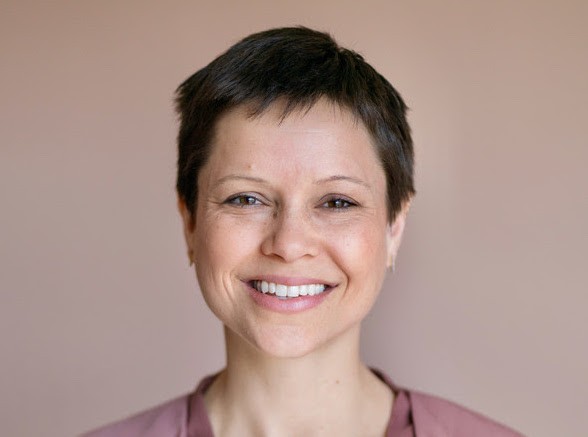 Duggan announced Thursday that he appointed Oberholtzer to serve as the city of Detroit’s chief policy director. She will be responsible for developing policies to improve the lives of Detroiters and advising the mayor on the impact of local, state, and federal legislation.

Oberholtzer has served as director of tax foreclosure prevention at United Community Housing Coalition (UCHC), where she helped create the “Make It Home” program to assist residents at risk of losing their houses.

"Michele has been a passionate advocate for Detroiters facing foreclosure and housing insecurity and her past work already has helped to shape city policy,” Duggan said in a statement. “She has been incredibly impressive in her work and I couldn't be happier that she will be bringing her talent, advocacy and perspective to our administration."

Before working at UCHC, Oberholtzer founded The Tricycle Collective, a nonprofit that contributed $120,000 to families with young children at risk of tax foreclosure.

"I see this role as a great opportunity to go from the front lines to the fine print, continuing the work I have loved so much at UCHC for policy change,” Oberholtzer said. “This is a time of so much need and possibility; I can't wait to see what we create.”