Thousands of Michigan students could be eligible for college incentive program 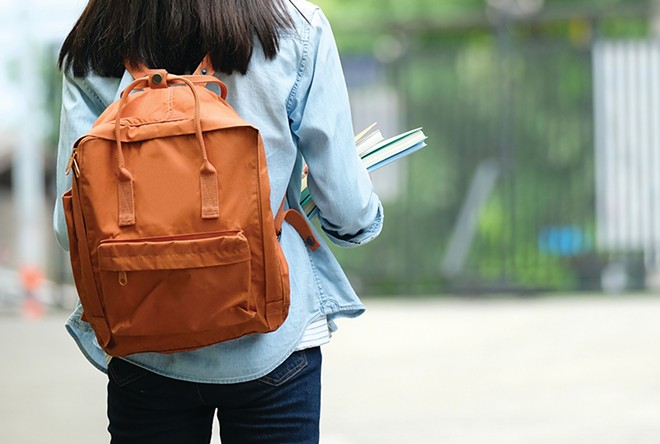 As many as 100,000 low-income Michiganders could be eligible for the state's Tuition Incentive Program, or "TIP," but are not enrolled because of outreach or operational hurdles.

Catherine Brown is senior adviser to and co-author of a new report from the Institute for College Access & Success and the Century Foundation — which calls TIP a well-targeted college incentive program that could serve as a model for other communities.

She said one key reason is it covers full tuition and up to $500 in fees, so it accounts for inflation in higher education. And she noted it's available to students who access Medicaid for two years between sixth and twelfth grade.

"At a young age," said Brown, "it targets students who are from vulnerable families, from low-income families, and sends the message that they can go to college and the state is invested in their success."

Brown said TIP — with more outreach and fewer barriers to access — could help meet Michigan's goal of ensuring 60% of residents have a college degree or credential by 2030. She noted the Department of Health and Human Services doesn't publish the data about who's eligible, so college counselors have no information on who to encourage to apply.

Brown said the biggest benefit of TIP is that it's a "first-dollar" program relative to federal aid. That means students can use TIP for tuition and fees, and then use Pell grants for the rest of their living expenses.

And she pointed out the state did eliminate a previous hurdle — an application that students had to complete by August 31 the year they graduate from high school. But she also said the program can be limiting for folks who may want to attend a four-year college.

"It channels students who are eligible for TIP into community colleges," said Brown. "And that very well may be the right step for many students. But another step that the state could take is to allow this grant to be available for four-year institutions as well. "

Overall college enrollment has remained fairly steady during the pandemic, while enrollment numbers among low-income community college students have dipped significantly. Brown said making TIP as flexible and generous as possible would make a big difference for many eligible potential students.