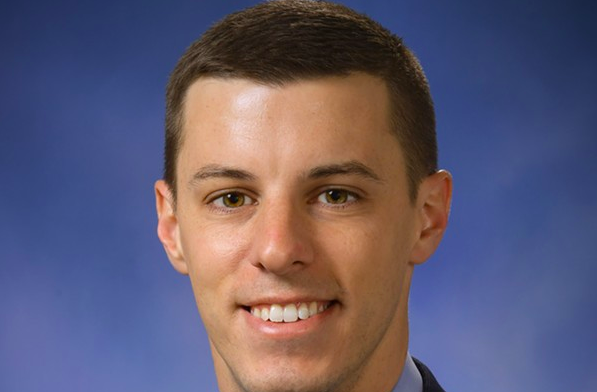 The Electoral College meets at 2 p.m. Monday and is expected to vote for President-elect Joe Biden, who defeated Trump in Michigan by more than 154,000 votes.

“I can’t fathom risking our norms and institutions to pass a resolution retroactively changing the electors for Trump, simply because some think there may have been enough widespread fraud to give him the win,” the Levering Republican said in a statement. “That’s unprecedented for a good reason.”

If Michigan cast a new slate of electors to vote for Trump, “I fear we would lose our country forever,” he said.

“This truly would bring mutually assured destruction for every future election in regards to the Electoral College,” Chatfield added. “I can’t stand for that. I won’t.”

Please see my statement below regarding the Electors and the Presidential election. pic.twitter.com/9qGKs1WXL4


Chatfield’s statement comes shortly after state Rep. Gary Eisen, R-St. Clair Township, hinted of a sinister GOP plot to disrupt or undermine the Electoral College meeting. Saying he couldn’t guarantee there would be no violence in Lansing on Monday, Eisen warned of a “historic event” that “will be all over the news later on.”

“This is BS!” whined Tess McK on Twitter. “Next year is too late. I’ve never seen such spineless representations for the PEOPLE!”

Cam Dowler responded, “What a disgusting example of cowardice.”

“Excuse my language but what a pussy,” Jon Lp tweeted.

Others praised Chatfield for taking a brave stand against baseless claims of widespread fraud.

“This is a true and a real American,” Nuwamanya Anthony tweeted.

Beth W added, “I may not agree with your politics, but I appreciate your integrity. Thank you for upholding the laws of our democracy.”