Lifting SNAP drug felony ban on the table in Michigan 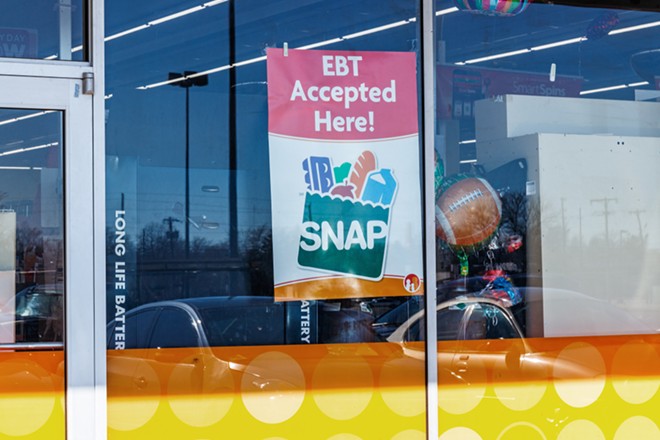 Some Michiganders convicted of drug offenses are facing lifelong punishments under the law that are not directly related to their crime.

The state permanently bans those with felony convictions from two or more separate drug-related crimes from food assistance available under the federal Supplemental Nutrition Assistance Program.

State Senate Minority Leader Jim Ananich, D-Flint, introduced SB 1006 to repeal the ban. He contended it's a matter of fairness, as no other crime triggers such a denial.

"Dangling food over a person's head and taking it away potentially from their family, their children, or themselves as they're trying to reform themselves and get out of a dangerous cycle seems to me to be unusually cruel and unnecessary," said Ananich.

Data show full eligibility for SNAP benefits reduces the probability that someone with a drug conviction will return to prison within a year by 13%. 26 states and D.C. have waived the ban, which was created under federal welfare reform in 1996.

Julie Cassidy, senior policy analyst with the Michigan League for Public Policy, noted the ban has distinct impacts on people with disabilities, who already are disproportionately affected by hunger and the criminal-justice system.

She said access to SNAP and other public assistance supports a successful return to the community.

"They may have gotten involved in the drug trade out of economic desperation or maybe simply struggling with an addiction," said Cassidy. "We view this as a really outdated and unfair and unjust policy. It's not smart on crime; it's just tough on crime."

The average SNAP benefit in Michigan is $1.32 per person per meal, which Ananich said he believes is a modest investment to get people on the path to recovery.

"A few folks feel like you're rewarding folks that made a mistake related to drugs, and I understand that argument," said Ananich. "But if the point is rehabilitation, than I think it seems like something we should do. If your philosophy is just punish and no chance for improving, then you probably don't like the bill."

The bill passed out of the Senate Families, Seniors and Veterans committee this week.