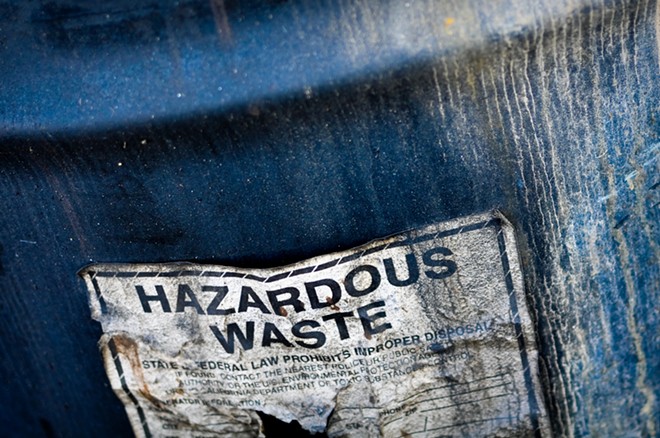 The Michigan Department of Environment, Great Lakes, and Energy (EGLE) has agreed to examine allegations that it violated the civil rights of people living near a hazardous waste processing plant on Detroit’s east side.

The Great Lakes Environmental Law Center filed a civil rights complaint with EGLE last month after the state issued a permit in January to allow U.S. Ecology North to expand its storage of toxic waste nearly ninefold. The facility has a history of serious violations in a densely populated neighborhood that is predominately low-income and non-white.

In a letter to the law center, EGLE said it would investigate whether the agency violated the Civil Rights Act of 1964 and the Environmental Protection Agency’s Title VI regulations, both of which prohibit racial discrimination from state agencies. But first EGLE plans to meet with the complainants in hopes of reaching a resolution within 90 days. Without a resolution, EGLE “will initiate the formal investigation process,” Regina R. Strong, the state’s environmental justice public advocate, says in the letter.

Nick Leonard, executive director of the Great Lakes Environmental Law Center, says EGLE has shown a “pattern of neglect and disregard for communities of color in regards to the licensing of commercial hazardous waste facilities.”

“EGLE is continuing a history of discriminatory practices that has plagued this neighborhood since the 1940s,” Leonard wrote in the complaint.

Statewide, about 65% of residents living within three miles of a commercial hazardous waste facility are people of color. By comparison, people of color make up 25% of the state’s population.

People living near U.S. Ecology North also are impacted by pollution at nearby industrial facilities, including Strong Steel, Universal Logistics and Flex-n-Gate. The area has high levels of particulate matter, ozone, and other harmful emissions known to cause serious health problems, such as cancer and respiratory problems. 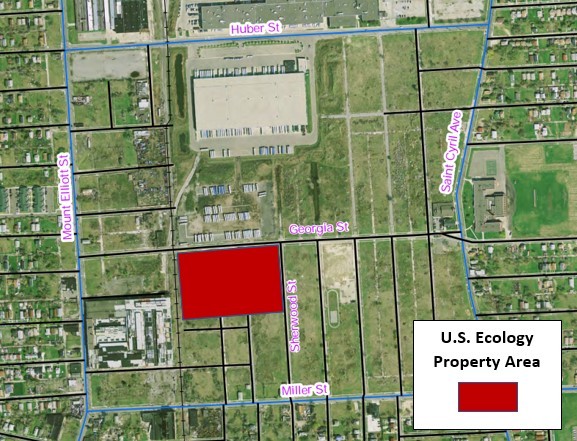 “EGLE has a legal obligation, pursuant to the EPA Title VI regulations, to ensure that its licensing decisions do not have a discriminatory effect,” Leonard wrote. “Instead of closely examining the proposed license to ensure that it would not have an unjustified adverse disparate impact on the surrounding community, EGLE continued its disappointing legacy of shirking its Title VI obligations to communities of color which perpetuates the environmental injustice of commercial hazardous waste facilities in Michigan being disproportionately located in communities of color.”

Detroiters are disproportionately subjected to environmental contamination and have the highest rates of asthma in Michigan. Southwest Detroit is the most polluted area in the state and was the subject of a Metro Times cover story on Jan. 8.