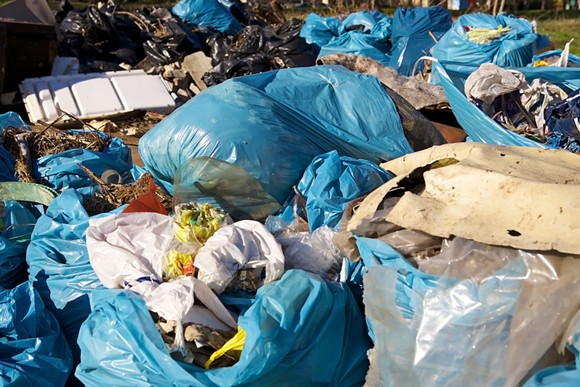 The law makes it easier for chain restaurants and retailers, who don't have to comply with local ordinances — which is why the Michigan Restaurant Association called the bill a victory.

"With many of our members owning and operating locations across the state, preventing a patchwork approach of additional regulations is imperative to avoid added complexities as it related to day-to-day business operations," the association's Vice President of Government Affairs Robert O'Meara told MLive.

But some local governments were planning bans or restrictions on plastic bags — such as Washtenaw County, which was going to implement a 10-cent charge on paper and plastic grocery bags in 2017.

Washtenaw County Commissioner Jennifer Eyer told Michigan Radio the law "[puts] the priorities of business over the concerns about the environment, and doing what’s good for the environment."