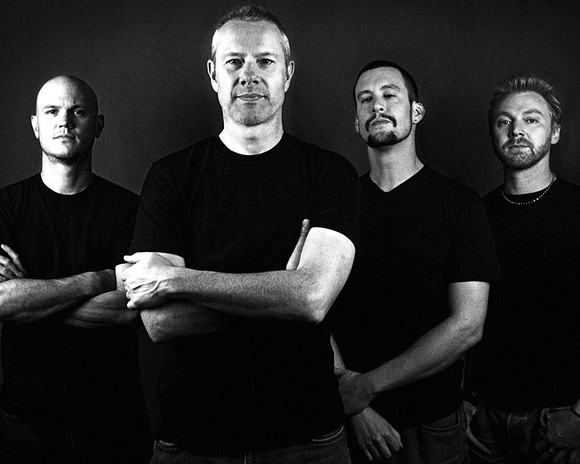 Helmet. Photo by Tom Hoppa.
Everyone's most favorite metal/alt-rock crossover act from the 1990s is back, again — Helmet! The group plays St. Andrews Hall on Nov. 4.


Helmet was of course formed in NYC in 1989 by vocalist and lead guitarist Page Hamilton. The band's released seven studio albums, and found mainstream success with their 1992 major label debut Meantime, which included the singles "Unsung" and "In The Meantime."


Also on the bill is a different sort of 1990s nostalgia act, Local H, the Illinois-based grunge act whose “Bound for the Floor”, peaked at number 5 on the U.S. Billboard alternative charts, and was certified gold.