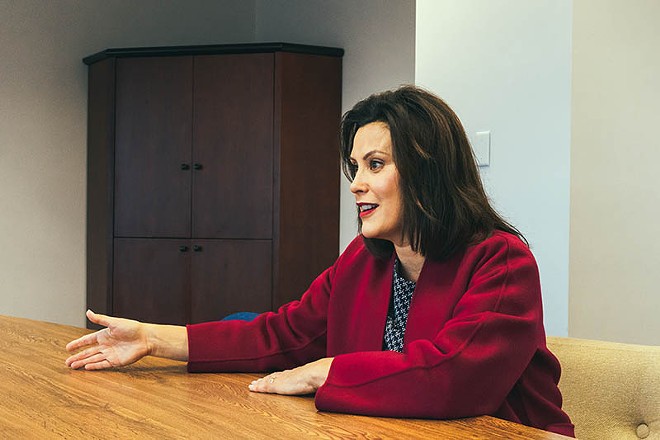 One way to stop the coronavirus is contact tracing, or tracking the spread of the virus by identifying infected people and finding who they have been in contact with. Asian countries have had some success managing the virus using smartphone-enabled contact tracing.

In the U.S., states are rolling out contact tracing programs. But Michigan's hit a snag earlier this week when Gov. Gretchen Whitmer's office canceled a contract with the Grand Rapids-based Great Lakes Community Engagement to manage the project after it was found that the firm planned to use a software company that worked on Whitmer's re-election campaign.

Whitmer's office canceled the contract on Tuesday after Crain's Detroit Business asked why a political consultant was hired for a public health study.

A spokeswoman for MDHHS said that the Great Lakes Community Engagement's contract included a "strict data use agreement that only allows the data collected to be used for this contact tracing project."

Nevertheless, the state canceled the contract and says it will use a different vendor and software.