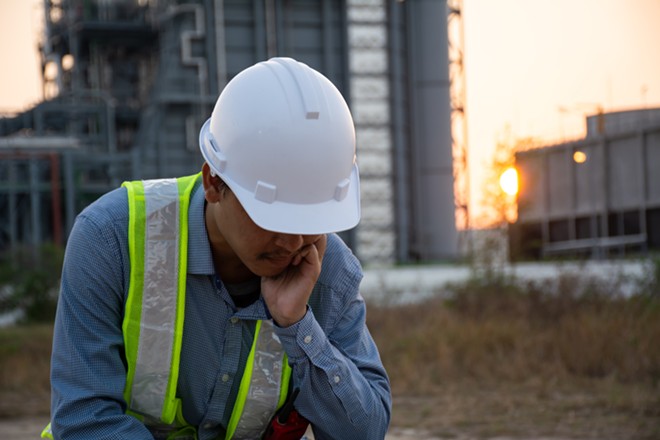 The number of jobless workers in Michigan increased for the third consecutive month, as the unemployment rate rose to 4.2 percent in May, according to data released Wednesday by the Michigan Department of Technology, Management and Budget.

The department reported that the May count of 207,000 unemployed residents was the state’s highest total since April 2018. In May alone, the number of unemployed Michiganders increased by 5,000.

This put the state’s unemployment rate above the national amount of 3.6 percent.

“The uptick in Michigan’s May jobless rate reflected an increase in unemployment and a decrease in payroll jobs,” Jason Palmer, director of the Bureau of Labor Market Information and Strategic Initiatives, said in a press release. “Despite this over-the-month reduction, payroll jobs over the year advanced by 23,000.”

In metro Detroit, the jobless rate increased in May to 4.5 percent, while unemployment rose by 4,000.