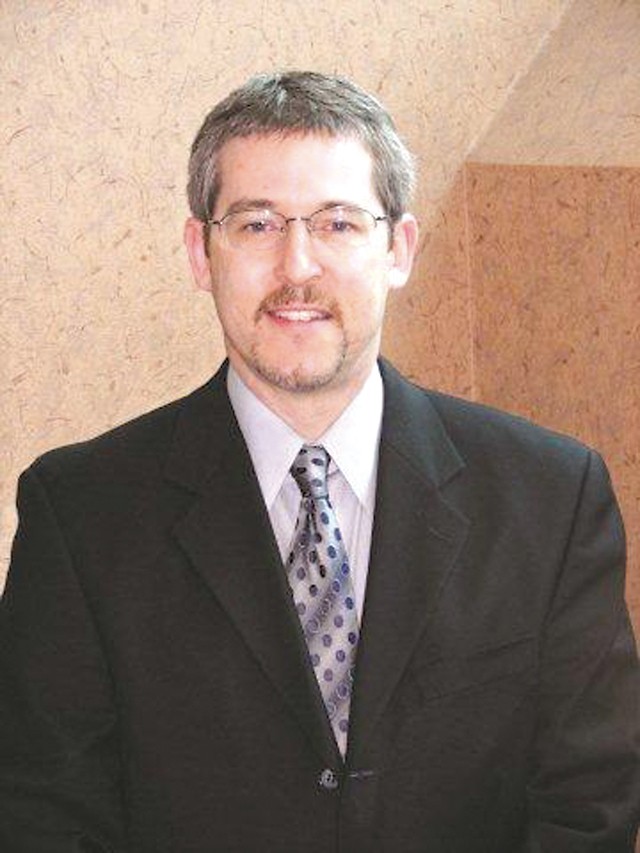 Metro Times: You were a kind of a kleptomaniac as a kid. What's the first thing you'd say to a young sufferer now?

Terrence Shulman: I first shoplifted at about age 10 — a piece of candy — around the time my parents were separating. I stumbled into shoplifting a few years later as a result of keeping in a lot of intense feelings of loss, anger and anxiety; I became the man of the house and assumed the role of helper, which put a lot of pressure on me. Shoplifting became my secret outlet to express my pain and symbolically try to get back what I felt I lost, my childhood, my family, myself. So, I'd suggest to anyone who is shoplifting, young or old: Get help now. I shoplifted for 10 years and was arrested twice before getting help.

MT: In your book you connect character imperfections, such as narcissism and low self-worth, to negative trends in society. Isn't it difficult to identify compulsive behavior? What do you look for in those who appear to be OK on the surface and functioning in society but are headed to addiction darkness?

Shulman: I've heard it said that police officers develop a skill of catching certain drunk drivers who appear to be trying to drive too perfectly. In a similar vein, it's often the star employee who is led out in handcuffs for employee theft or fraud. Many addicts — sometimes referred to as "functional addicts" — can be quite adept at hiding or overcompensating for their secretive, destructive behaviors. I was no exception; I hid my shoplifting for a decade beneath a veneer of perfectionism. Most persons who become addicts have struggled with low self-esteem, usually due to abuse, neglect, trauma or poor role modeling; they often learn to overcompensate and become great at achieving and giving to others. But certain narcissistic or selfish traits usually develop — as well as grandiosity — which really signal a deep-seated sense of inadequacy and shame. I believe our society is fairly dysfunctional and narcissistic due to pervasive emptiness and insecurity. We're constantly bombarded with messages that tell us we're not good enough, we don't have enough and we must be perfect, which fuels widespread addiction, which, in turn, reinforces our feelings of inadequacy and insecurity.

MT: With the rise of social media, and video channels based on user-created content such as YouTube, a person can now basically be anything they choose. And the choices are often insincere, a kind of personal fraud. Does that insincerity or insecurity lead to compulsive behaviors and addictions? Is it already compulsive and addictive?

Shulman: There's a wonderful line from Kurt Vonnegut short story where a character asks: "Do you think every advancement in technology is good for humankind?" We often seem to be more concerned about quantity of connections rather than quality. It's been documented that a byproduct of the Internet is addictions to sex, shopping, gambling, gaming and even surfing the Internet itself. Yet, it's harder to avoid the Internet than it is to avoid a bar, a casino, the mall or a strip club. So, we have to find new ways to function without falling into a hole.

MT: Your book is thrust largely on alluring personal experiences of others, so it's not exactly a "how to" self-help guide to recovery. But a close read reveals many recovery answers are in the actual stories. Was this intentional?

Shulman: "Human face" stories are what we relate to most. The fascinating thing about these stories, to me at least, is how similar most people's issues are, even though their addictive tendencies manifest differently. As a recovering person myself since 1990, I relate to addicts and know the struggles of recovery and peeling back the layers of the onion to get to greater self-awareness.

MT: Do you think our culture — that is, American culture — is beginning to revolve around a rising narcissistic idea of self-entitlement?

Shulman: I think we're living in a "me" culture instead of a "we" culture. Look at our political system and the difficulty with compromise. Giving in to others is viewed as a sign of weakness. Kids, in general, see the few stories of those who've gotten rich or famous at a young age and feel like this should come easily and quickly to them as well. Addiction thrives on impatience and entitlement.

MT: How does one detect inner compulsive behavior? What are the signs that it's progressing?

Shulman: It's true that people can be in denial that they have an addiction or a compulsion even though nearly everyone around them sees a problem; after all, denial stands for "don't even know I am lying." But most addicts know they have a problem on some level — they can see or feel it progressing in their stress, anxiety or the various problems in their lives, be they financial, health, legal, relational, etc. But the denial process leads most addicts to blame others, society, God or bad genes for their problems. Change is a process. So, as we see, this is why recovery is a one-day-at-a-time, ongoing journey of change.