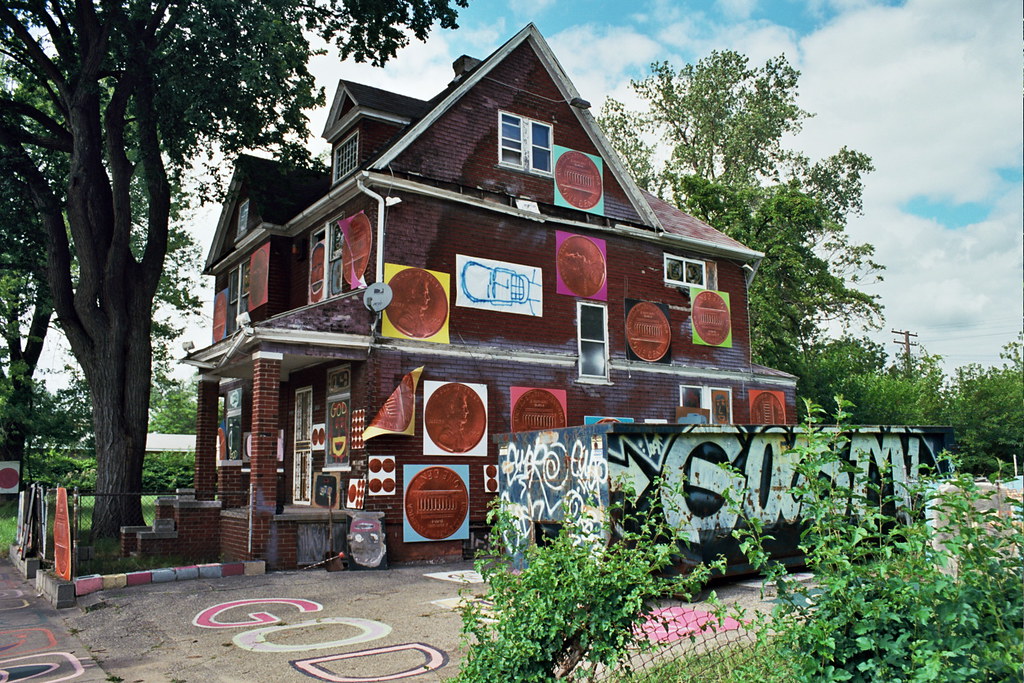 1) The Heidelburg art project loses yet another building to arson. (CBS Detroit)

3) "Chances are, if you’re in your mid-to-late twenties, your Facebook Newsfeed is probably starting to look like the picture frame section at Target, what with all the baby, engagement, and wedding photos people seem to have no problem sharing with overwhelming ferocity. Unbaby.me has started the fight against this glamorized and gluttonous oversharing of marital and familial bliss by replacing baby photos from your Newsfeed “with awesome stuff.” (High Definite)

4) Print ain't dead. we've thought this here at MT for a long time, but it's good to see others jump on board: popular indie music site Pitchfork makes its first foray into print. (Pitchfork)

5) New report suggests Wall Street - not pensioners - to blame for Detroit bankruptcy: “Detroit’s bankruptcy was primarily caused by a severe decline in revenue and exacerbated by complicated Wall Street deals that put its ability to pay its expenses at greater risk.” (Salon)

6) The NY Times weighs in on the Packard Plant saga: "In a public auction process that has lasted months, six investment groups have bid to buy the 40-acre Packard site out of foreclosure. The two highest bidders have already dropped out for lack of money. Now the prospects for an eventual sale are murky at best." (NY Times)

8) Sing like no one is listening: it looks like singing showtunes may help fight off dementia. (The Guardian)

9) 10 vagina cakes for your baby shower (NSFW... you may not want to read this at lunchtime). (Mommyish)