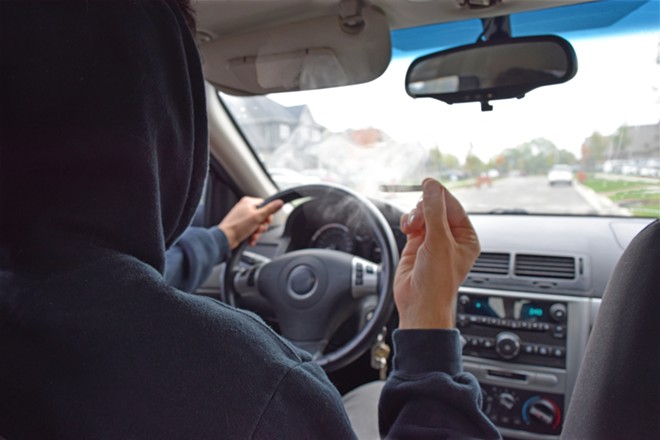 AP Group of Photographers/Shutterstock
A state-mandated commission has asked the state not to set a THC limit on Michigan drivers.

The Impaired Driving Safety Commission, appointed by former Gov. Rick Snyder, is a six-member panel tasked with scientifically studying the effects of THC on driving. The panel included a medical marijuana patient as well as experts in law enforcement, forensic toxicology, cannabis pharmacology, and traffic safety. The commission studied pre-existing research on the relationship between cannabis and driving and conducted its own roadside fluid tests in conjunction with the Michigan State Police.

The report also suggests that “[The] 'no tolerance' policy in the state of Michigan, which assumes impairment at the level of detection, ≥1ng/ml, might falsely conclude that an individual is impaired."

The commission also notes that frequent cannabis users require a much higher THC bodily content in order to achieve the desired effect. In other words, a state-imposed limit for driving on THC may not accurately reflect the driver's level of impairment.

You can read the full commission report below.

Michigan Impaired Driver Re... by on Scribd