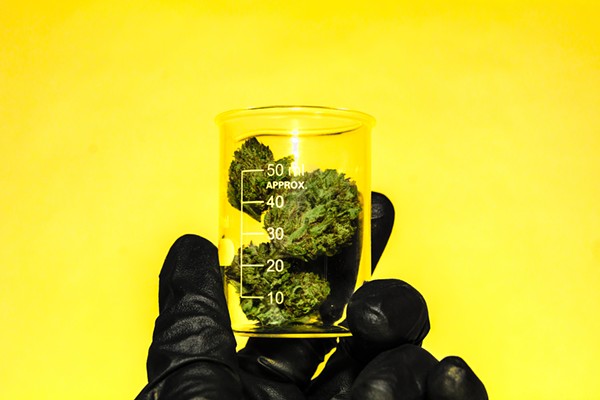 As Michigan gets used to the idea of its new marijuana industry, it means we should expect to be getting a safer, state-regulated product in stores. But it also means that Michigan's medical marijuana provisioning centers have come under increased scrutiny.

Products from Kalamazoo's Compassionate Care by Design and Detroit's Green Mile have both been flagged for selling several strains of marijuana flower that have failed to pass the state's stringent laboratory testing criteria.

Consumers can refer to specific batch numbers found affixed to the medical containers if they suspect they have purchased tainted products. The state urges consumers to return marijuana products to the original provisioning center for proper disposal.

For more information about the public health and safety advisory, you can head to michigan.gov/lara.