Mulenga and the red hat 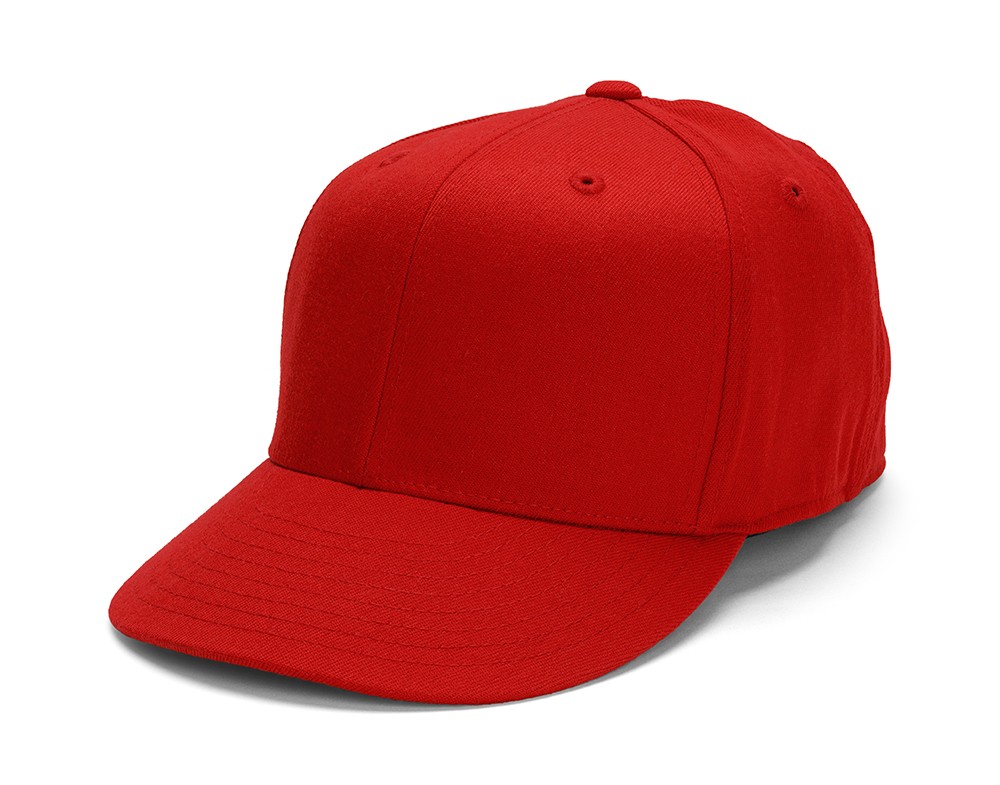 I bumped into Mulenga Harangua coming around the corner of Grand River and Livernois Avenues. Literally bumped into him and we both fell over, scattering the contents of a sack he carried over his shoulder.

I took a closer look at the hat. The letters actually read MASA.

"Make Africans Safe Again," Mulenga said proudly, enunciating each word distinctly. "You see, I did get the idea while wearing that Santa Claus suit. I started to feel like I look good in red. Then I heard about that Rocky Raczkowski, chair of the Oakland County Republican Party, talking about how he knows what it takes to make Oakland County great again."

"Yeah, I heard about that," I said. "Bringing that Trump talk into the situation here."

"So I know all that 'great again' talk is all about making America white again with all that voter suppression and stuff," Mulenga said. "You can't even work with the system without suspicion. You saw how they called the police on the brother who was trying to cash his paycheck. The teller didn't believe he made that much money. That's why we need the Make Africans Safe Again hat."

"I don't think folks are going to read it that way," I said. "They are going to pronounce it as 'massa.' And that acronym could be Make Africans Slaves Again."

Mulenga almost got whiplash snatching the hat off his head and throwing it to the ground. "I didn't think of that. Actually I never use that word so it would never occur to me."

He poked around in the pile of red hats at his feet and picked one up to wear. "How about this one?" he said. "MAHA, Make Africans Hip Again." He profiled for me with his nose pointing skyward.

"That's not as bad as the last one," I said. "But what makes you think Africans aren't hip?"

"Before there was hip-hop, we were just hip," Mulenga started rhyming and dancing. "Moving and grooving on our little hip trip. Digging on soul, swing, blues, and bebop, we didn't know we was supposed to hop."

"I don't know where that came from," I said. "But it was kind of cool. So you want to return to the pre-hip-hop era."

"If I heard people chanting 'MAHA, MAHA' at a rally I'd think they were ordering fish," I said. "And I believe those MAGA people do expect something to happen. And that something is not good for you and me."

Mulenga cast his MAHA hat down and looked over the others. His eyes lit up and he pulled another from the pile. "How about this, MARA, Make America Real Again," he said.

‘I believe those MAGA people do expect something to happen. And that something is not good for you and me.’

"Now that's one I can get behind," I said. "We need to get real. Get rid of fakery and accepting whatever is sold to us. I think every politician everywhere needs a MARA hat."

"Do you think I could sell one to every politician?" Mulenga asked seriously. "I mean that could be a lot of money."

"I don't know," I said. "Maybe it could stand for Make America Righteous Again."

"No, people will turn it into Make America Right Again," Mulenga said. "I don't want to suggest anything from that end of the political spectrum. Actually, it could go right to Make America Republican Again."

I shuddered at the thought. Mulenga tossed the hat and searched again.

"I made a bunch of prototypes so I could see which one appealed to people the most," he said. "This whole acronym thing can go horribly wrong and people would be laughing at you behind your back."

I just nodded to that.

Mulenga put on another hat. The letters were MAJA.

"Here it is," he said, "Make America Jewish Again."

"Was America ever Jewish?"

"No," Mulenga said. "But that's the point with this. None of it makes sense. It doesn't have to be real. It just has to be popular."

Mulenga reached down for another hat with GAGA on it.

"What does that mean?" I asked.

"Nothing," Mulenga said. "It's just baby talk. You know that baby Trump balloon they take around to protests. It should have a GAGA hat. Pretty much baby talk is all we hear out of that guy."

"That could be Make America Mean Again," I countered. "Of course, that's pretty much what the MAGA agenda is."

Then Mulenga pulled on a MAGA hat.

"So you're just going to counterfeit the one that's already out there?" I asked.

"It's a stealth thing," Mulenga said. He showed me some tiny stitching on the inside that read, Make America Generous Again. "You think you're wearing one thing but you're really wearing something else entirely."

"So this is about the reality war," I said. "What's real isn't real. I think you're getting as slick as Rudy Giuliani with that slight-of-reality thing."

"Well I've always lived on the edge of reality," Mulenga said. "It's a survival tactic. But I've always used my powers for good."

"Whatever powers you have should be used for good," I said. "I think you've got it with that MAGA hat. Make America Generous Again. That's what I think will be my theme for the New Year, generosity."

I put the hat on my head. It felt good. I started to wander down the street. Mulenga cleared his throat and I looked back.

"But I thought you were being generous," I said. "I guess nobody can tell what's real anymore."