Stabenow — the definition of a centrist Dem — led by as much as 23 points in September polls, but the race tightened in the final weeks. James, a Trump-style candidate, caused controversy several times as he closed the gap.

Last month, one of his campaign commercials displayed a swastika, which he claimed it was accident. Earlier today, Metro Times reported that James, a black man, took campaign money from a white supremacist group. The James campaign never responded to requests for comment. 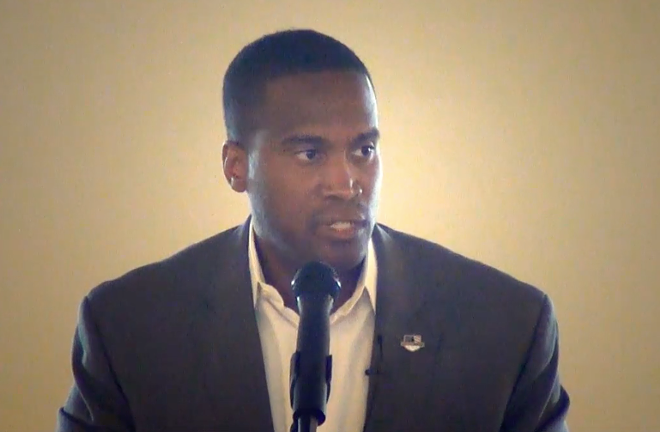